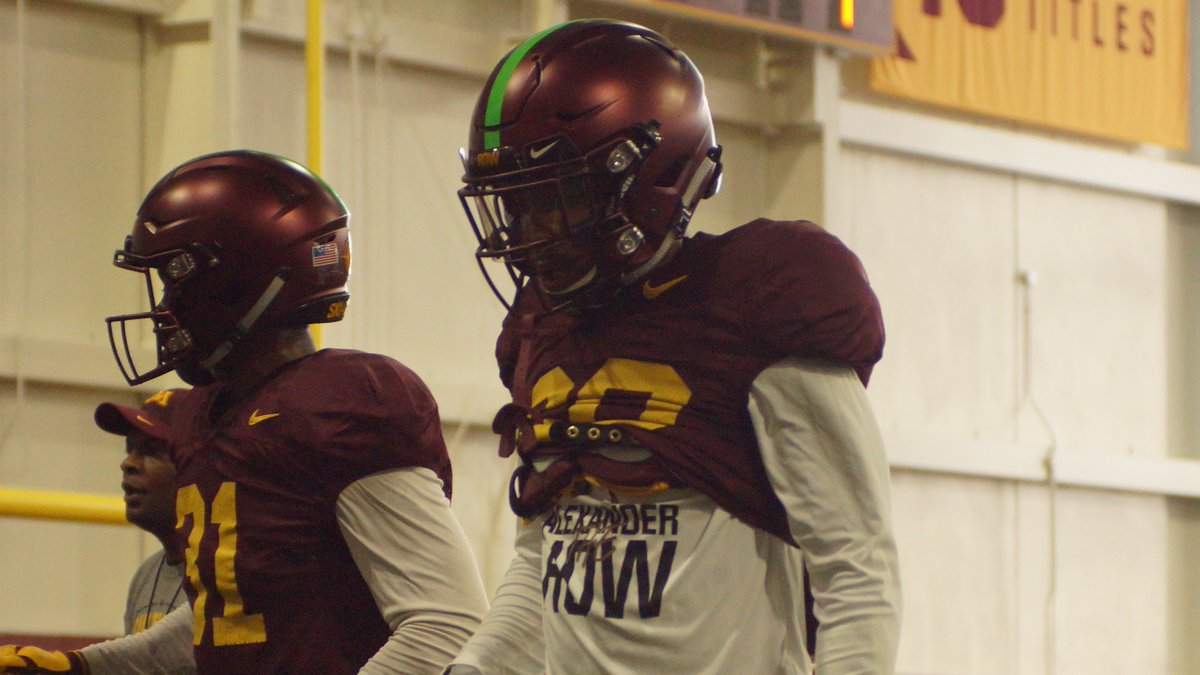 The NCAA’s new transfer portal is being used by everyone, even athletes who just got to campus.

Jalon Jones enrolled at Florida in January. A four-star prospect, considered the No. 10 dual-threat quarterback in the 2019 recruiting class, Jones participated in spring practice and ran for 63 yards and a touchdown in the Gators’ orange and blue game. After one semester, Jones had seen enough of Gainesville. This week he entered his name into the transfer portal.

One player in the portal has closer ties to Kentucky. Entering the early signing period, the Cats were heavily pursuing JUCO cornerback Kelvin Clemmons. Many believed the Tampa cornerback was choosing between Kentucky and his hometown team, USF. Instead, Clemmons went a completely different route and selected Minnesota.

Without Clemmons in the fold, the Cats immediately turned to Quandre Mosely. Considered a higher-ranked prospect by a few outlets, to fit in with the Cats the safety needed to learn cornerback. Prepared to make the move, Mosely committed to UK over Utah and Oregon.

Fast forward five months, Mosely is competing to be a starting cornerback and Clemmons is looking for a new school. This time Clemmons will not be able to switch schools and play right away.

If you think the transfer portal is crowded now, it’s only going to get busier.