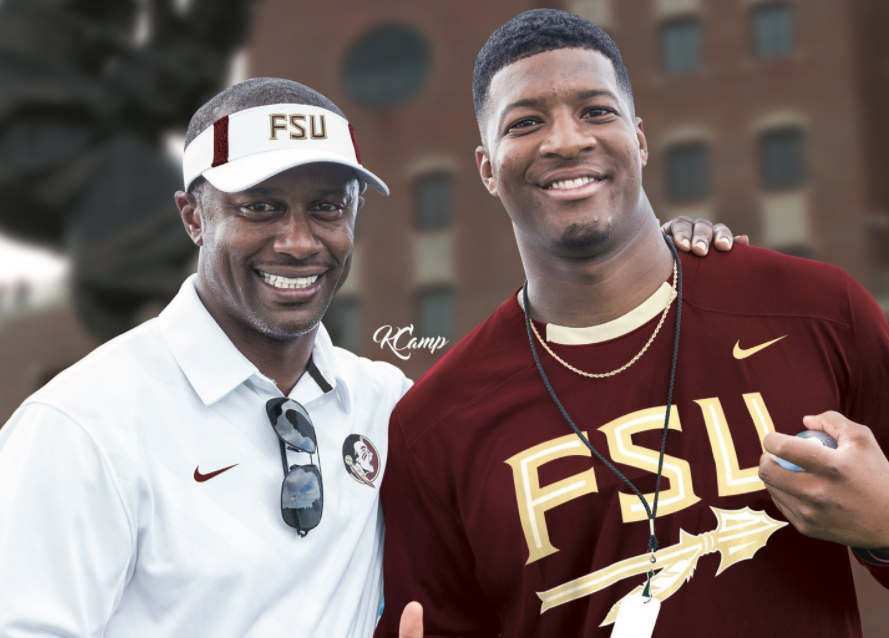 As Willie Taggart tries to scrape together a formidable football team following a 5-7 debut as the Seminoles head coach, he’s turning back the clock to recruit. While boasting the program’s past, FSU is also using a catchphrase coined by Stoops at UK.

“Why Florida State? Why Not”

Imitation is the sincerest form of flattery, but it might be too over the top when you consider the recruit Taggart is trying to steal is former UK commit Richie Leonard. 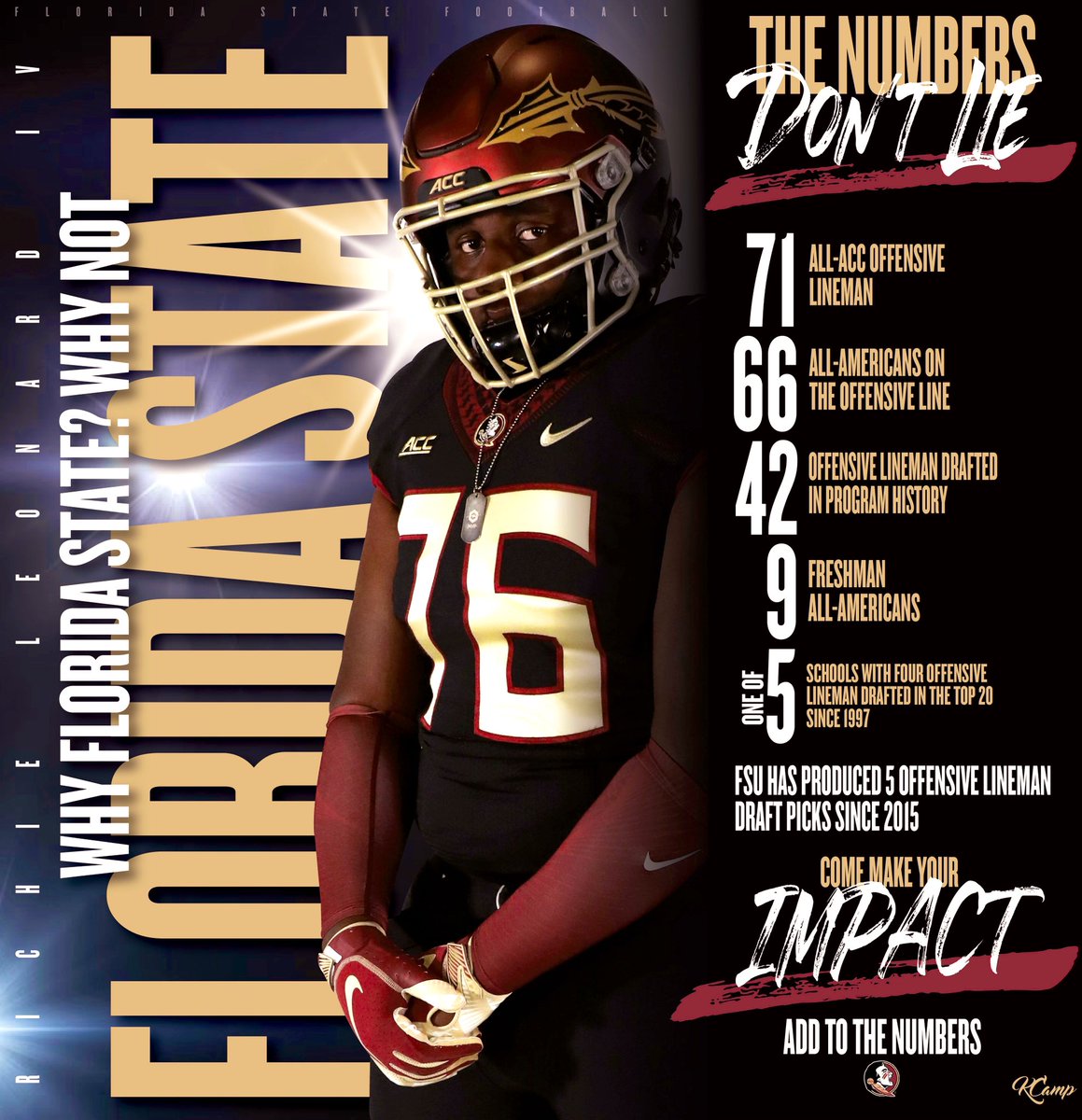 Will the familiar pitch convince the Florida native to be an in-state hero? Stoops will explain to Leonard why he should re-commit to UK when the three-star offensive tackle officially visits Kentucky’s campus next weekend.