The Cats’ newest commit, Michael Nesbitt (#7) via the Miami Herald.

Standing 6’1″ tall, the lengthy 2017 athlete boasts 4.4 speed and is considered a Top 75 cornerback in his class.  He chose the Cats over LSU, Auburn, UCF, Louisville, South Carolina, Arkansas, Pitt, Maryland and West Virginia.  He announced his decision via Twitter. 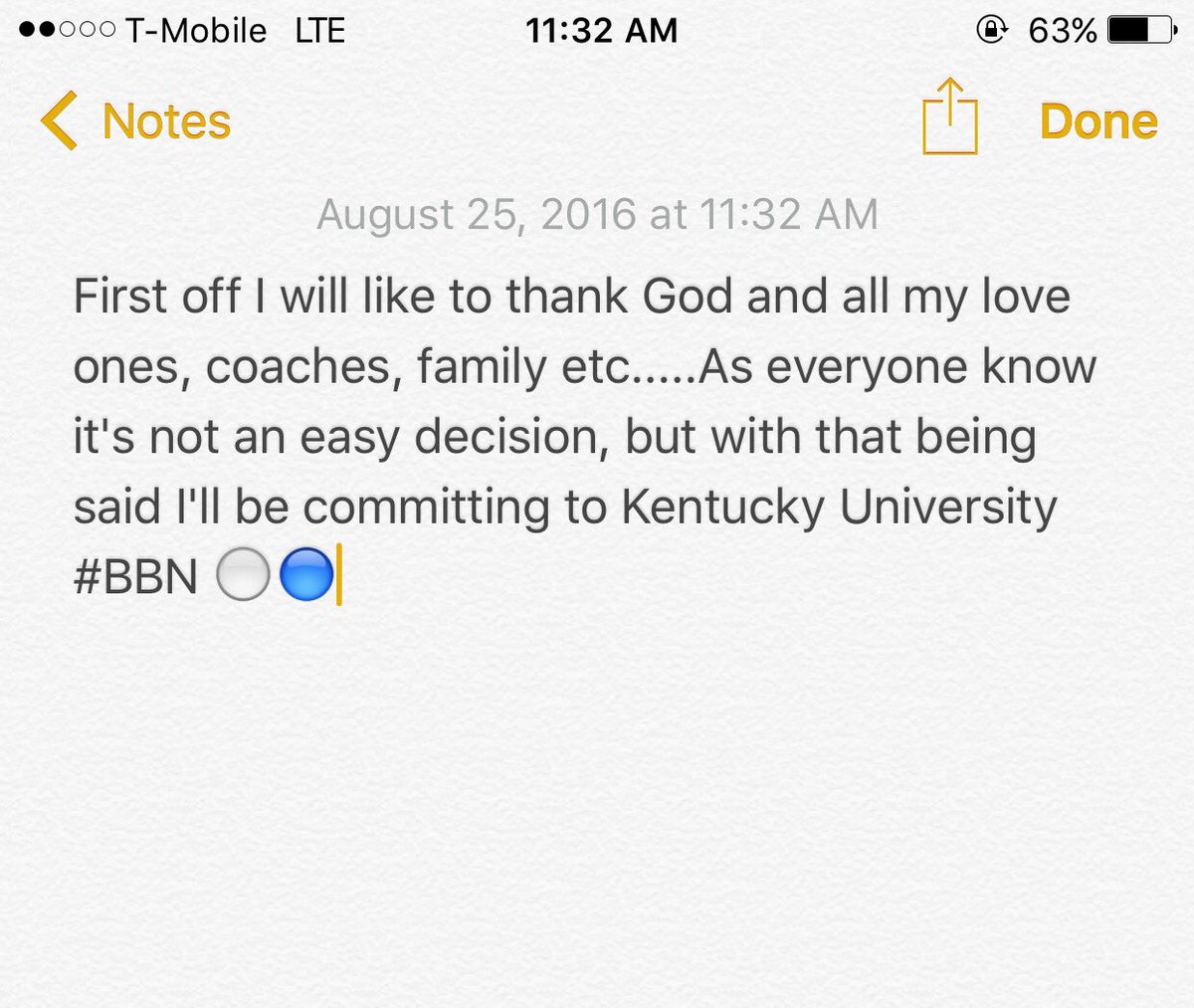 Take a look at the junior year highlights of the Cats’ 13th commit in the 2017 class.