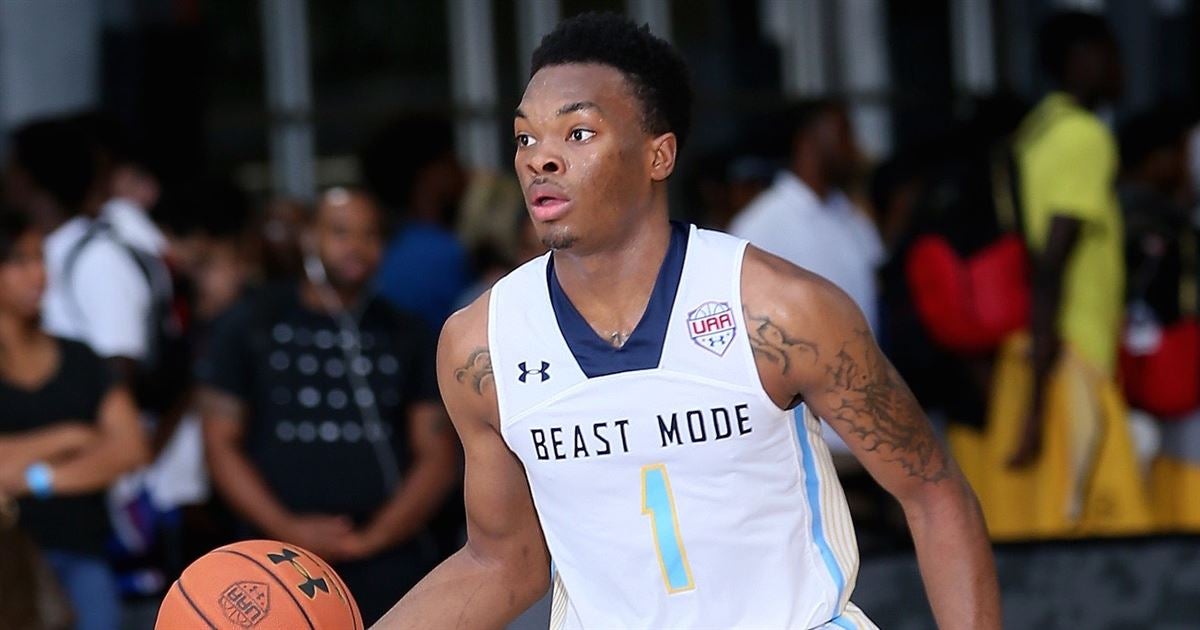 One of the top point guards in the Class of 2018 narrowed his list down to six schools Tuesday morning and Kentucky is of course in the hunt.

Javonte Smart, the third-ranked point guard in the 247 Composite, announced he is down to a final six schools of Florida State, Kansas, LSU, Oklahoma State, UCLA and the Cats.

Smart does not hold an offer from Kentucky just yet, but he is on John Calipari’s radar. Cal visited him down in Louisiana last month.