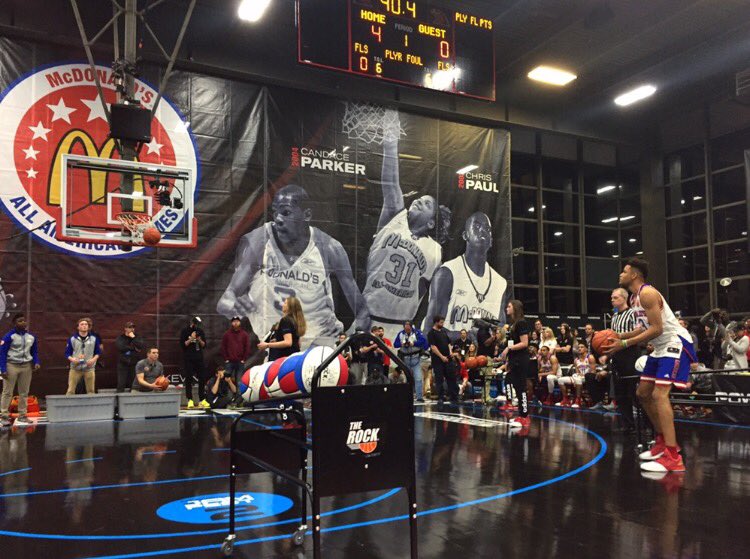 Knox knocking down treys via @McDAAG.

1. Knox Almost Won the Three-Point Contest.  The small forward target couldn’t get enough momentum going, failing to finish his final rack.  His long arms simply and shooting motion simply take too long.  Trae Young got the win, but was worried Knox wouldn’t cool down before they took the challenge to television.  “Kevin was hot today.”

2. Ready for Revenge.  Last night’s all-star game practice prevented any of the players from seeing the South Regional Final.  They didn’t get to feel the heartbreak firsthand, but they feel for their friends.

“They really care.  It’s a passion,” Jarred Vanderbilt said.  “Some guys, they don’t care to lose.  They just want to go to the next level.”

Standing next to Vanderbilt, P.J. Washington echoed that sentiment.  He knows his peers are prepared to do what’s necessary to make sure the Cats don’t take any steps back.

“We want to pick it back up next year with the freshman class and I feel like we have the power to do that.  We just got to play together and play with Coach Cal and we’ll be fine.”

3.  Short-shorts are back.  Future WKU center Mitchell Robinson’s shorts are short.  He is not alone, but those long legs make his shorts look even shorter. 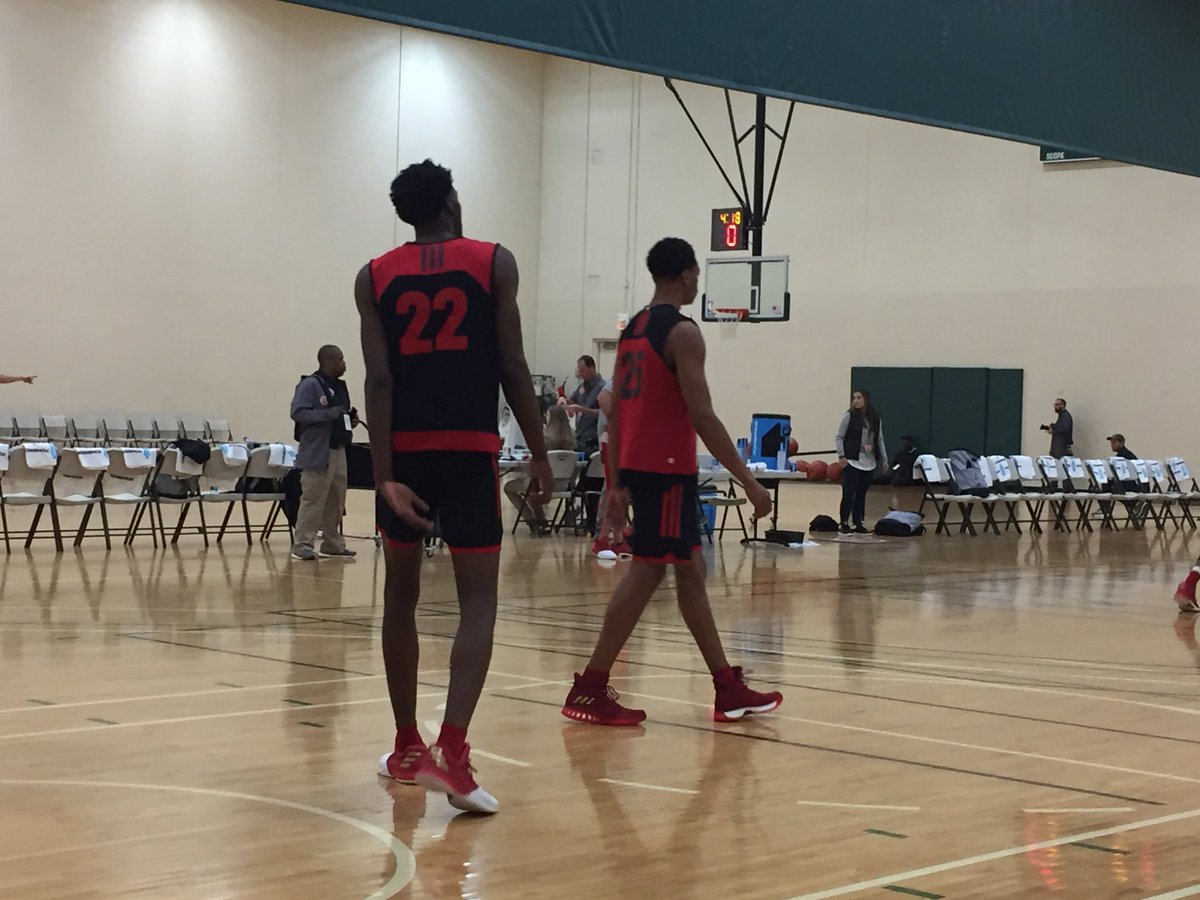 If you still can’t tell just how short those shorts are, watch those long legs fly through the air on this pass from Kevin Knox.

Uncommitted SF Kevin Knox with the smooth move on the pick and roll pic.twitter.com/fRgRzwtYXt

4. Green vs. Sexton is going to be AWESOME.  Collin Sexton was last summer’s breakout star.  After watching him for just one day, I can understand why.  The combo guard is only about 6’2″ but the man has bounce.  Today’s Slam Dunk Champion EARNED IT.  He can do more than dunk.  Sexton is physical, yet he has a soft touch.

Watching Sexton duel with Green was quite the treat after day one.  Once Avery Johnson gets ahold of him and Calipari can do some work on Green…next year’s matchups with the Crimson Tide will just mean more.