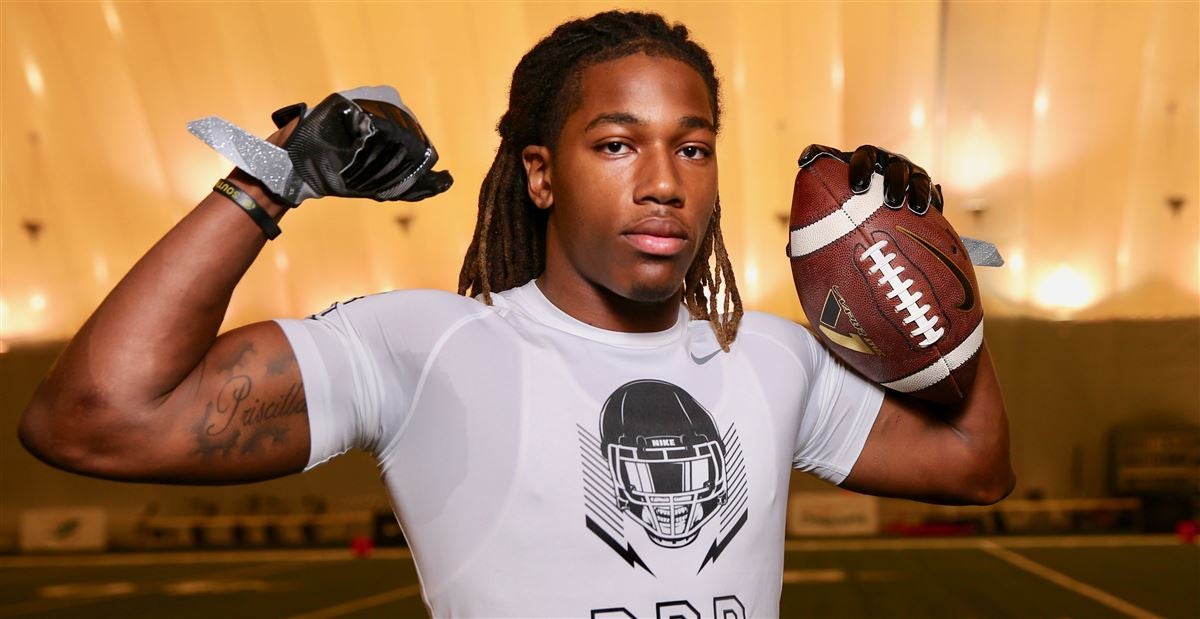 This weekend isn’t all about official visits.

After a handful of recruits receive the VIP treatment as official visitors, prospects will pour in from across the country to camp at the University of Kentucky. They range in talent from high school football upstarts to four-star recruits. One wide receiver is particularly talented.

Dominick Watt revealed he will be on UK’s campus this weekend. The Hollywood, Florida native was the No. 45 wide receiver in the 2018 recruiting class. A four-star talent, he initially followed the Scott Frost hype train from UCF to Nebraska. Before making it to campus, he was ruled academically ineligible.

To get back to the D-I ranks, Watt enrolled at Garden City Community College, Terry Wilson and Lonnie Johnson’s former stomping grounds. In his first season, Watt caught a team-high 16 passes for 188 yards to help the Broncbusters advance to the NJCAA National Championship, where they fell 10-9 to East Mississippi.

The news of Watt’s impending visit excited one person in particular, future UK quarterback Nik Scalzo. The two share a history on the football field in Broward County, Florida. Scalzo described Watt on Twitter as “a MUST get. One of my fav receivers to throw to.” Here’s a small sample of what Watt offered as a high school senior.

You can also see some of his top plays from his first year at Garden City.