Kentucky’s going to need A LOT of players to fill the roster next year. With Dominique Hawkins and Derek Willis graduating, the staff will look to add one or two talented Kentucky high school stars to the roster, and Dunbar’s Taveion Hollingsworth seemed to be high on that list. Today, the three-star point guard signed with Western Kentucky, becoming the latest addition to Rick Stansbury’s impressive recruiting class, which ranks in the top ten in the country.

With zero commits and several prospects waiting until the spring to announce, Kentucky’s interest in Hollingsworth, the frontrunner for the state’s Mr. Basketball award, probably wouldn’t have picked up until March or April. According to WKYT’s Steve Moss, Hollingsworth said Kentucky asked him to hold off on today’s signing and walk on at Kentucky, but he didn’t want to wait, choosing a scholarship spot at Western instead.

“They have other players they want and I didn’t want to wait it out for them to offer,” he said via Chad Bishop. “So I chose now.”

Congrats to Hollingsworth, whose future in Bowling Green looks bright. 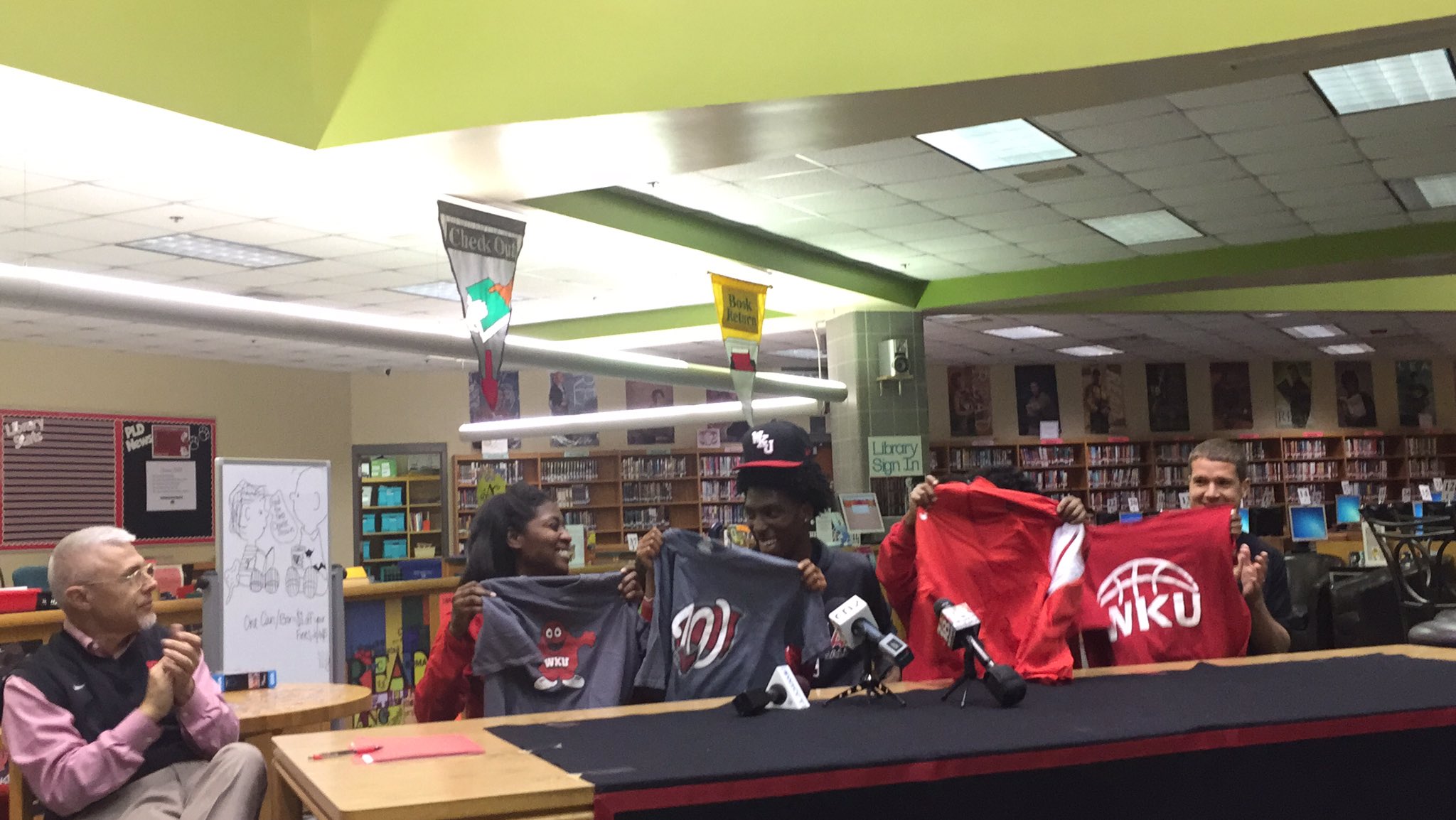