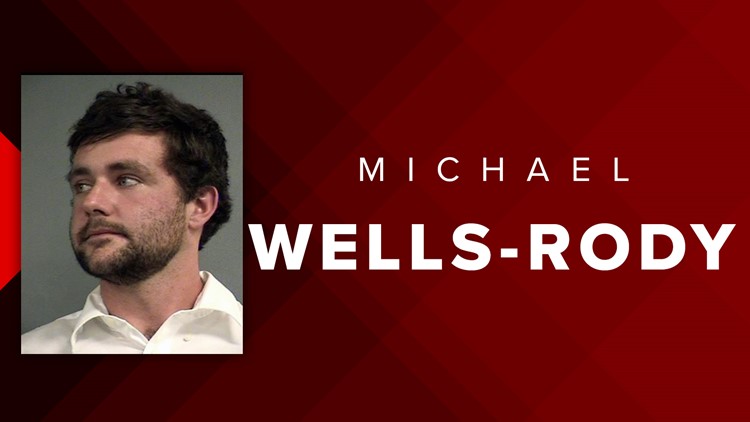 The Breeders Cup nearly had one unexpected entrant into the competition this weekend.

According to Louisville police, 24-year-old Michael Wells-Rody snuck into a restricted area of Churchill Downs, mounted a horse, and rode it out into the entrance of the track.

In an interview with Dennis J. Ting of WHAS11 News, Wells-Rody said he saw a glorious opportunity and wanted to take it, even if was a bad idea in the long run.

“There were no intentions of hurting anybody or causing a big scene,” he said. “I’d just seen the horse and thought, well shoot, it’d be cool to ride him at the Breeder’s Cup, but evidently that was a very bad idea.”

Wells-Rody, who has been charged with public intoxication and disorderly conduct, said he had alcohol in his system but was not drunk. In his eyes, no drunk individual could accomplish what he was able to with such grace.

“I could mount a horse and dismount a horse,” he said. “You’d think a drunk guy couldn’t get on a horse.”

Any bets on what this guy’s odds would be if he made it to the starting gate?

Regardless, I’m a fan.