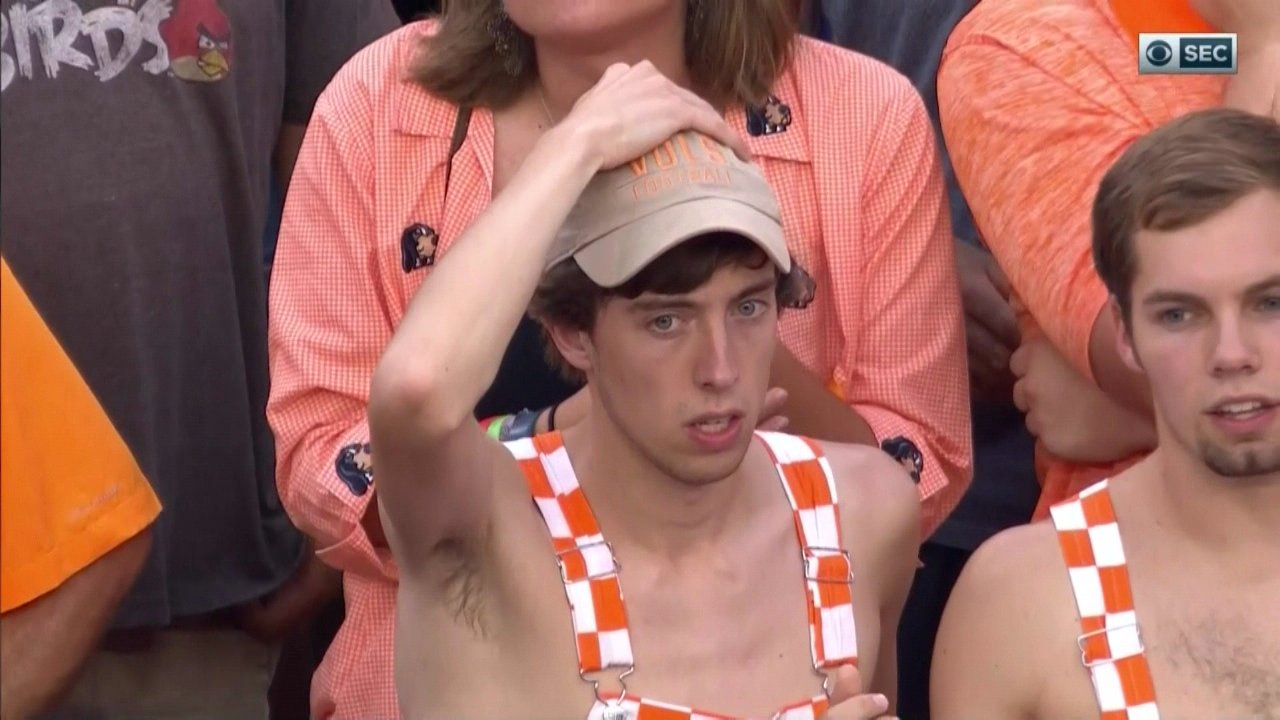 The Tennessee Volunteers have been eliminated from the NCAA Tournament.

Loyola-Chicago is the first Cinderella to make the second weekend of the NCAA Tournament after the Ramblers pulled off a dramatic game-winning shot in the final seconds of the second round.  SEC Player of the Year Grant Williams gave the Vols a one-point advantage with a late And One.  The next time down the court, the ball had bounced perfectly for Loyola.  It did not have an extra bounce for Tennessee.

Tennessee’s elimination is not only hilarious, it makes the South Region look like the Bad News Bears.  Kansas State, UMBC, Loyola, Nevada, Cincinnati and Kentucky are the only teams still alive.  I like my team(‘s chances).

18 Comments for DOWN GOES TENNESSEE