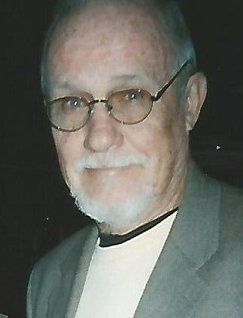 The co-author of Breaking Cardinal Rules was a special guest on Kentucky Sports Radio radio this morning to discuss the book, the allegations and why it should all be believed.

Dick Cady added to Louisville’s awful morning by telling the guys he has seen the actual phone and seen the actual text messages shared in the book. Until now, we had wondered if those screengrabs could’ve been forged, but Cady saying the actual messages exist confirms they are real.

He also said he doesn’t know if Rick Pitino was involved or was aware of anything going on. As Matt pointed out on the show, that suggests Cady is being completely honest and not trying to be sensational to create a story and sell books.

And the highlight of the interview: When asked about Louisville fans doubting his credibility and suggesting the whole thing is made up, Cady said, “That’s poppycock.”

10 Comments for Listen to Dick Cady’s interview with KSR