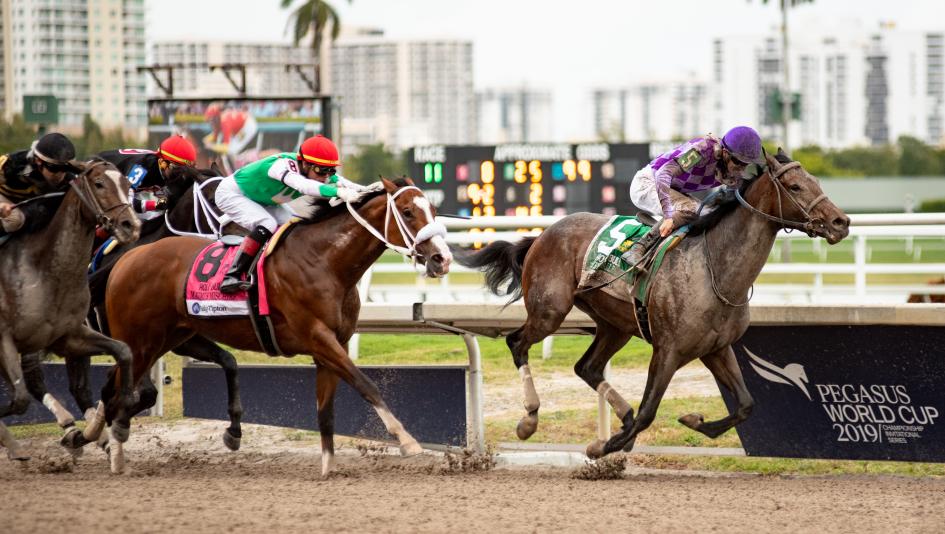 I know what you’re thinking.  “Horse racing, in February?  You must be a degenerate.”  Actually, I just got a bad case of Derby Fever.

This year my friends and I are partaking in our own Derby Prep Fantasy League.  For each prep race we get $10 to use on win-place bets.  After landing a big winner in the Holly Bull with 29-1 Harvey Wallbanger, I feel qualified enough to turn my fortunes into some #content.

This week there’s only one Derby Prep race on the slate, the Sam F. Davis.  The 1 1/16 mile Grade III Stakes at Tampa Bay Downs has a decent field. Post time is set for 5:25 ET.  Here’s who I’m rolling with:

Five Star General — Jockeyed by Jose Ortiz, this horse has back-to-back wins at a mile, most recently a $100,000 winner at Aqueduct.  $3 WP.

Kentucky Wildcat — I’ll be damned if there’s a horse named Kentucky Wildcat and I don’t place a wager on it.  This isn’t just a name bet either.  Sired by Tapit, the horse has solid pedigree and posted speed figures of 90 and 93 in its last two starts.  $2 WP

Knicks Go — If you’re into names and you’re a long-suffering Knicks fan, this horse will be a good value.  A second-place finisher at the Breeders’ Cup, if you throw out its last race, Knicks Go has arguably the best resume in the field.

After a big win I’m playing it close to the chest on a race that has never produced a Derby winner.