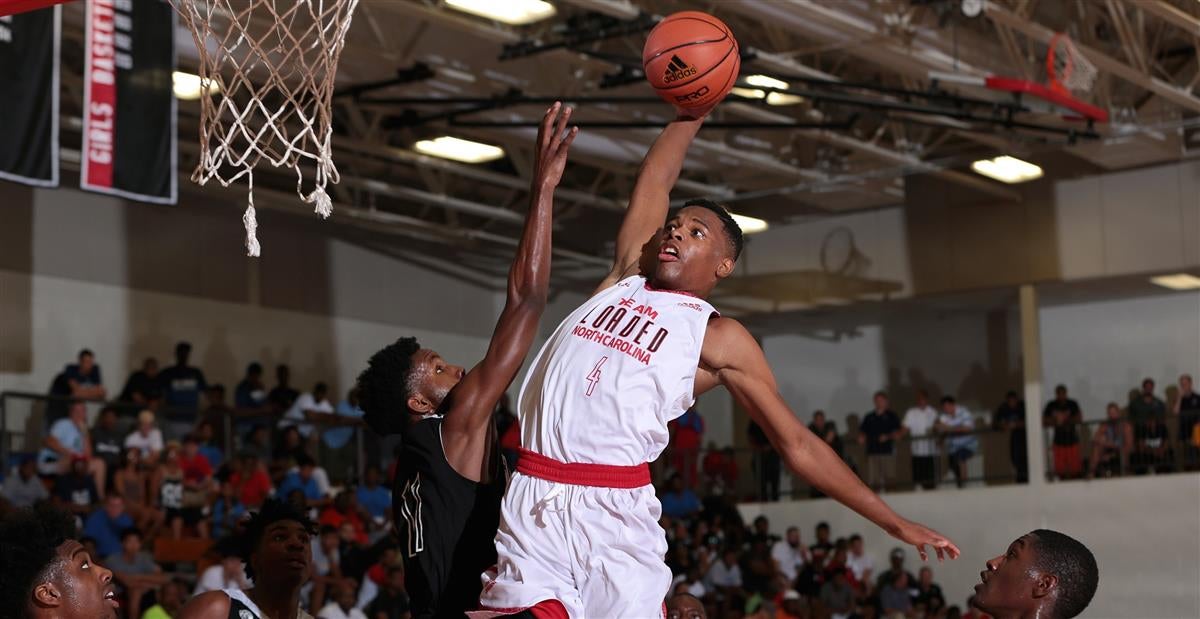 Kentucky only offered 2016 point guard Dennis Smith on Tuesday, but clearly that offer held some weight. According to Paul Biancardi, Smith narrowed his list to six today and Kentucky made the cut, along with North Carolina, Louisville, Duke, Wake Forest and NC State.

“Since coach [John Calipari] has been there all they do is win, and win big. Coach Cal puts the players first and he has coached some point guards in John Wall who I know, and Derrick Rose who I love to watch.”

Depending on the recruiting service you use, Smith is either the #1 or #2 point guard in the class alongside Kobi Simmons, whom Kentucky has been after for several months. Simmons says he’s Kentucky’s “guy,” but who will commit to Kentucky first? Smith told Biancardi he’s 50/50 on committing early and wants to take his official visits and host home visits this fall.