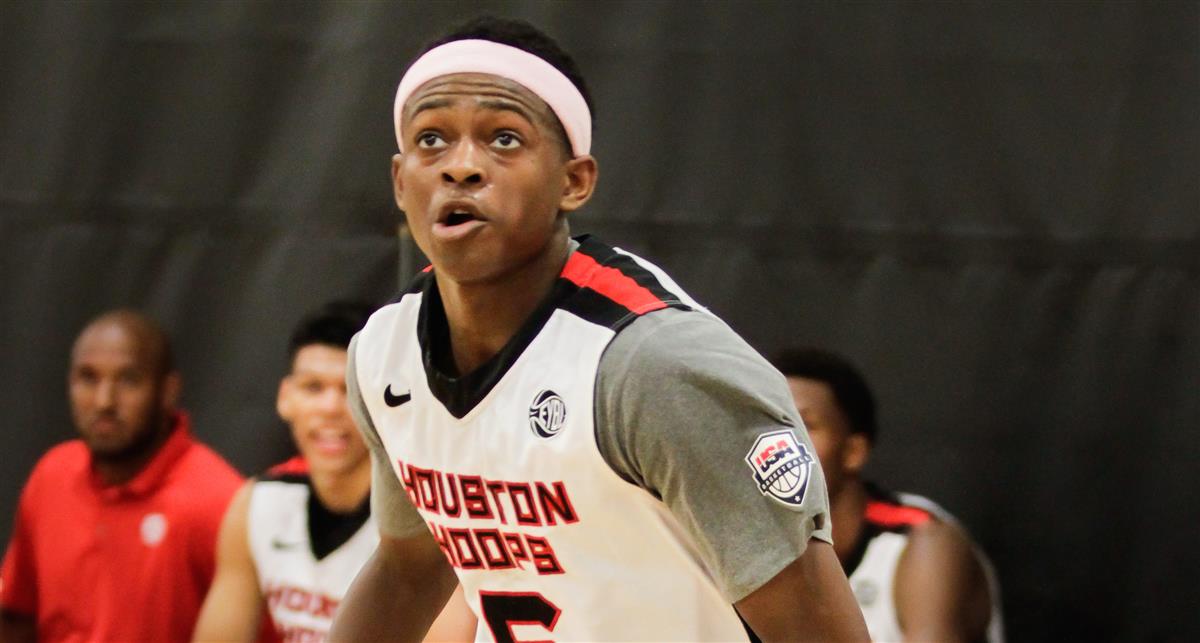 Big Blue Madness just went from big to huge. According to Chris Fisher, De’Aaron Fox, the number one point guard in a loaded 2016 class, will visit UK for Big Blue Madness on October 16. Fox is considered the second best prospect in the entire 2016 class by 247 Sports.

Kobi Simmons’ official visit to Kentucky this past weekend reportedly went very well, but there are rumblings John Calipari is also extremely interested in Fox, creating a bit of a dilemma at point guard. Kentucky is considered the frontrunner for the 6’4″ Texas native, and getting him on campus for the biggest recruiting event of the year is a huge development.

If you’re keeping track, here’s the guest list for BBM so far: