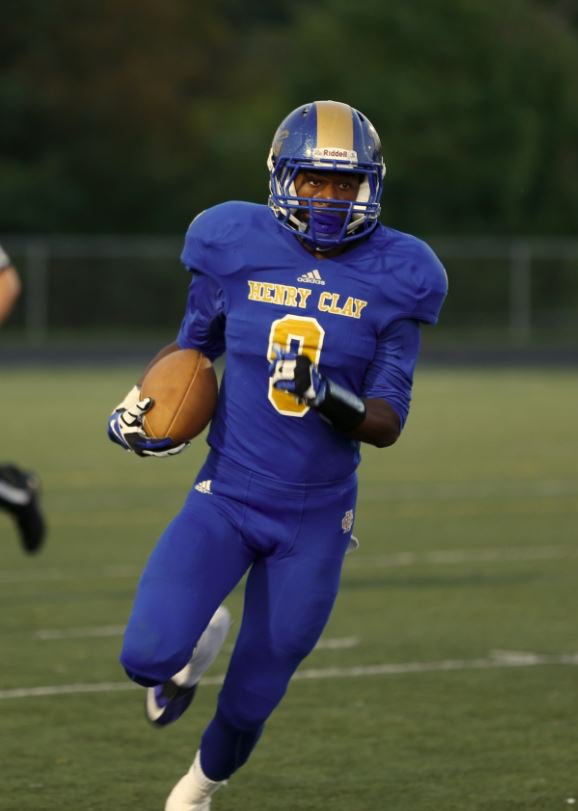 With Kash Daniel and Drake Jackson signing their papers earlier this month, two of the Kentucky commits showed they were playing for Stoops regardless of how the season finishes. Now, according to Ben Roberts of the Herald-Leader you can add Davonte Robinson to that list as well.

Robinson is a  6’2 cornerback out of Henry Clay who had a visit scheduled with Notre Dame and has received interest from other schools. Today, he announced he was not interested and will be shutting down his recruitment.

“I have officially decided to close recruiting,” Robinson said. “I thank all the coaches who have offered me but I’m fully committed to Kentucky and I’m ready to put on the blue and white.”

We’re ready to see the local standout as well.