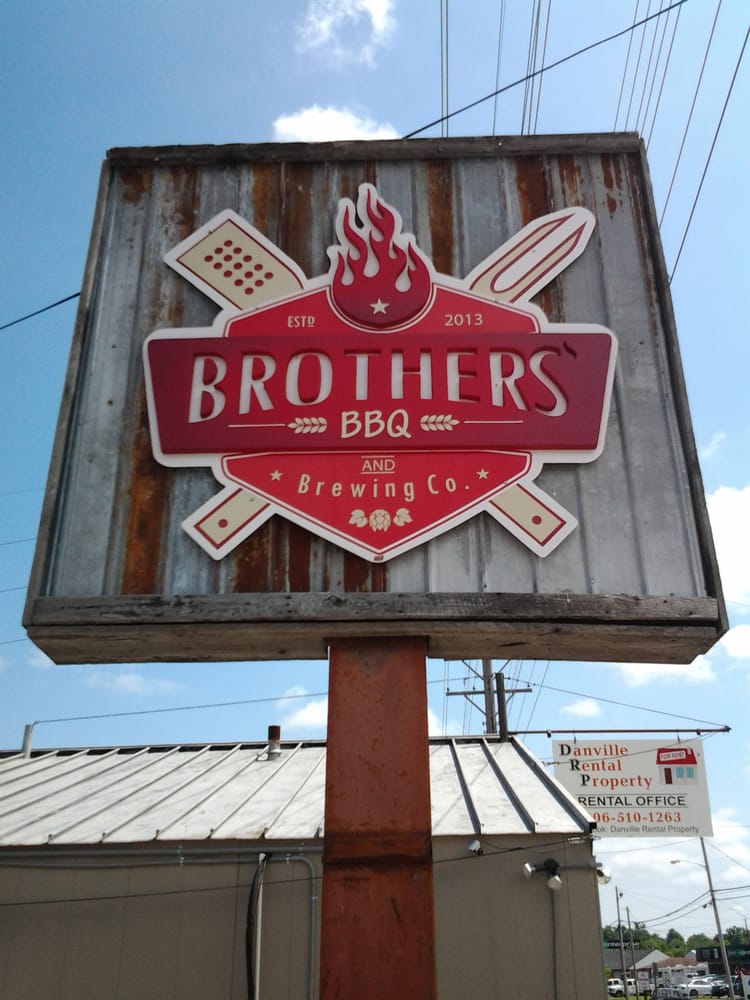 Today’s smheadline comes from my hometown of Danville, Kentucky, where two men plotted to rob the Brothers BBQ on South Fourth Street Saturday night, but made the mistake of accidentally dialing 911 and letting them in on the plan. According to the Advocate Messenger, the two men went in to Brothers, had some beer, and then sat in their car in the parking lot trying to decide whether or not to rob the place. During that conversation, one of the suspects unknowingly enacted the emergency mode on his cell phone, which dialed 911 and let the dispatcher in on the plan.

Hilariously, Danville Police Chief Tony Gray was actually in Brothers at the time all of this was happening and received a call from dispatch informing him that someone in the vicinity of the business was planning to rob it. An officer came to the restaurant and they discovered the wannabe bandits sitting in their car, one with a ski mask in case they decided to follow through on the plan.

Both were charged with public intoxication, possession of an open alcohol container in a vehicle, and disorderly conduct. Also, stupidity.