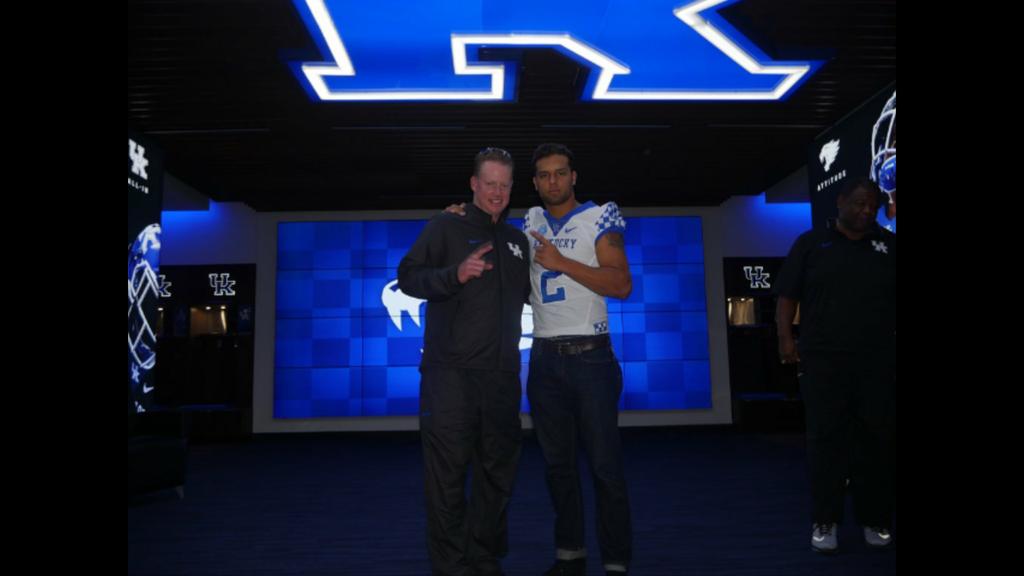 We have an announcement date for Danny Clark, the former Ohio State commit. Clark tweeted his intentions of making his new commitment next Saturday, October 22.

I will be announcing my college decision next Saturday October 22nd. Excited to commit and focus on winning another state championship!

The four-star quarterback was on UK’s campus recently and Kentucky is the heavy favorite in his recruitment.

He may have an Ohio State tattoo, but this would be a huge get for the Cats.

9 Comments for Danny Clark to announce his decision next weekend