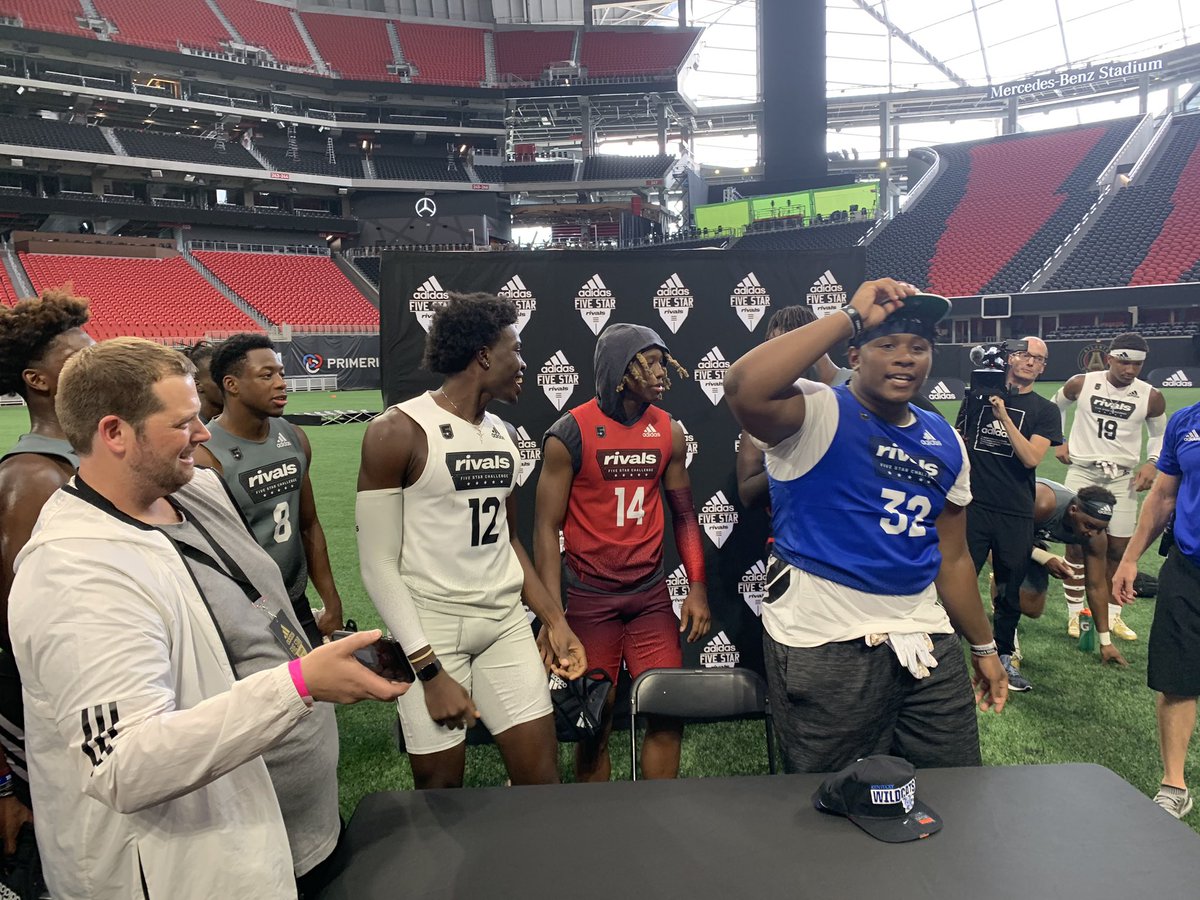 A four-star defensive tackle from Tennessee will not be heading north of the state line.

After participating in drills at the Five-Star Challenge, Dallas Walker committed to Texas A&M over Kentucky and Auburn. The No. 20 defensive tackle in America officially visited Lexington two weeks ago.

As Walker sets his sights on College Station, the Kentucky coaching staff has their eyes on another player at the Five-Star Challenge, Octavious Oxendine. The explosive four-star prospect from North Hardin High School has shown off a few exceptional moves so far at the camp.

Louisville, Purdue, Tennessee and Texas are just a few of the players involved in Ox’s recruitment. Don’t expect a decision from the in-state star anytime soon.