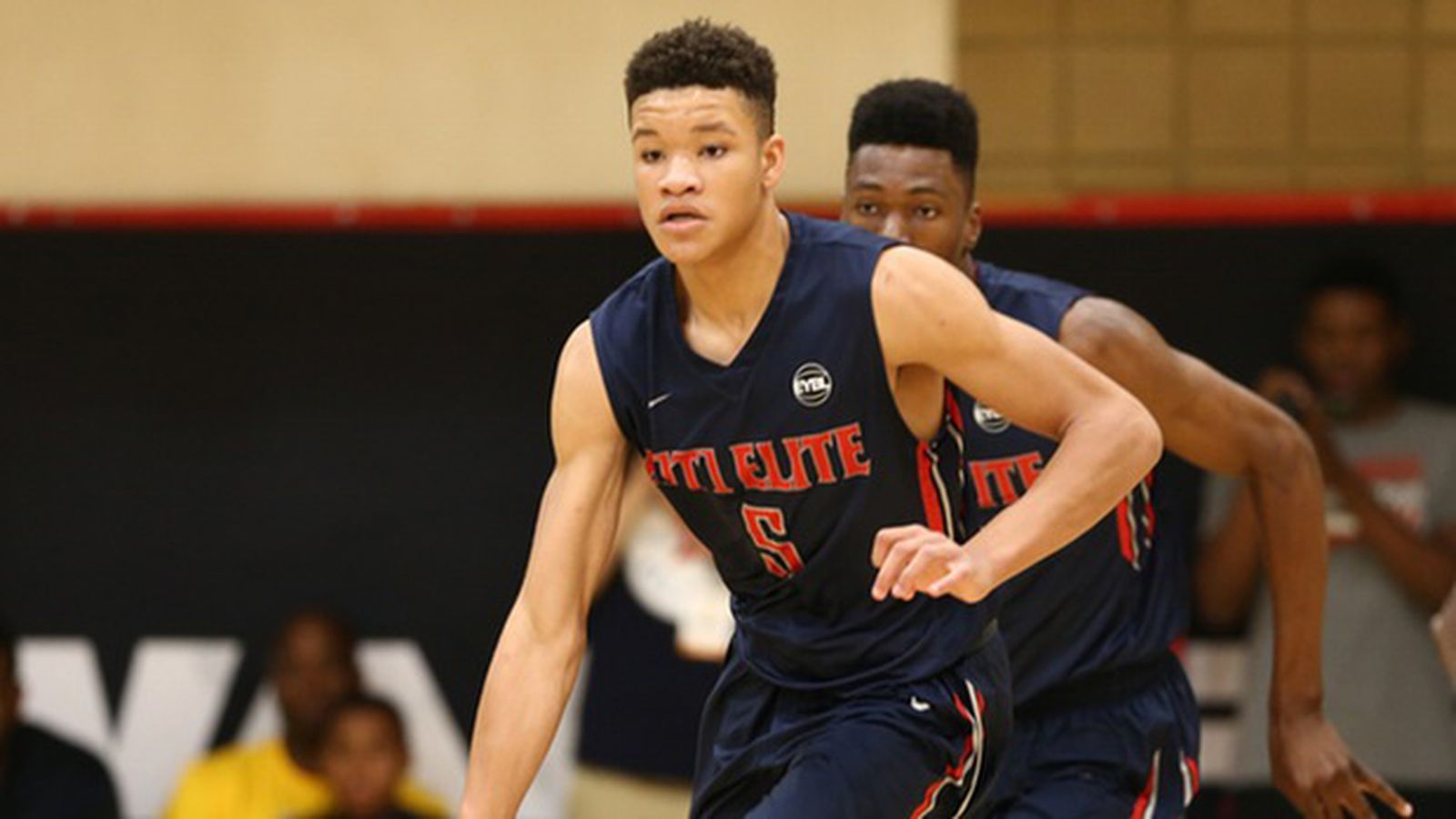 Kevin Knox is one of John Calipari’s biggest targets and will be in the audience tonight for Big Blue Madness. Many believe Duke leads for the five-star small forward, but KSR is hearing Kentucky already has a foot in the door…thanks to football. UK Football recruiting guru Vince Marrow and Kevin Knox’s father — Kevin, Sr. — played professional football together and remain close friends. The elder Knox played wide receiver at Florida State and was drafted in the sixth round by the Buffalo Bills, where he met Marrow. Sources tell us the two have already reunited since the Knox family has been in town for Big Blue Madness. Knox Sr. also knows Lamar Thomas, who played at Miami from 1989-92, the same time Knox was at Florida State.

Will UK Football help the Cats land one of the most coveted members of the 2017 class? Who knows, but it certainly doesn’t hurt.