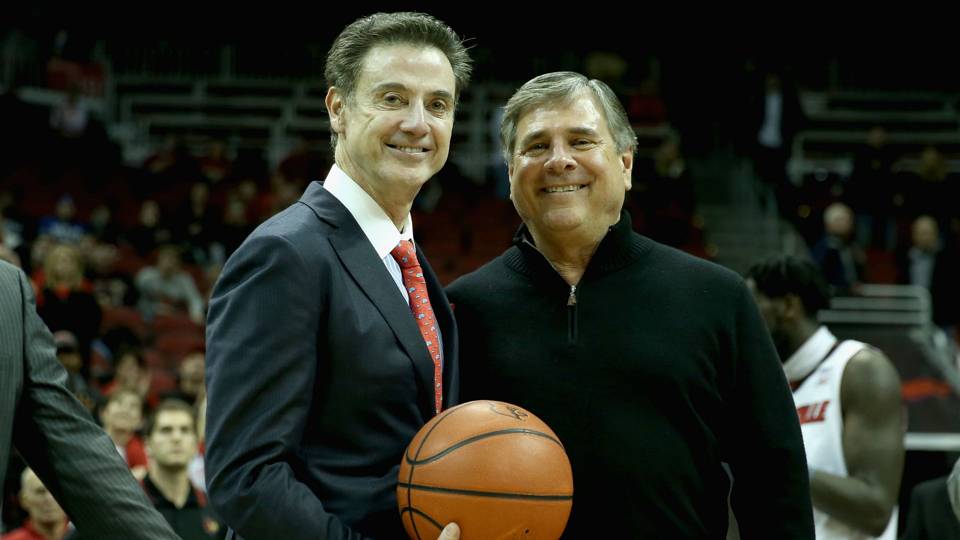 In today’s corruption at Louisville news, the Courier-Journal uncovered a pretty insane truth regarding how Tom Jurich’s income compares to other parts of the university.

Jurich brings in more than all four!

Although the annuity was earned over several years and will be paid out in $200,000 installments, his listed income last year was more than the university budgeted for its departments of Biology ($3.3 million), English ($4 million), History ($2.4 million) or Mathematics ($3.5 million). [C-J]

And he is paid double what the second highest-paid AD in the country makes!

Jurich’s compensation was more than twice the $1.98 million paid to the next best-paid AD, Ohio State’s Gene Smith, according to a Courier-Journal survey. The only athletic director who has come close was Vanderbilt’s David Williams, who earned $3.2 million in 2010, but he also was the university’s general counsel and vice chancellor at the time, as well as a tenured law professor. [C-J]

Then there is the story of Rick Pitino’s cut from the university’s current deal with adidas. Again from the C-J, Pitino raked in 98 percent of the cash from the deal. NINETY EIGHT PERCENT!!!!

In fact, under [the University of Louisville’s] current deal with Adidas, which expires July 1, 98 percent of the cash provided by Adidas goes to one person: Rick Pitino, the now-suspended head coach.

In 2015-16, for example, $1.5 million went to Pitino under his personal services agreement with the apparel company while just $25,000 went to the program, according to a contract obtained by the Courier-Journal under the state public records act.

May I remind you, Jurich tried to make everyone, namely the taxpayers, believe the athletic department is struggling financially. Maybe so if he and Rick are taking everything home with them, which they were. What they did was robbery, and they left the university high and dry with no profit.

This corruption and greed over there is mind-boggling, as is the continued support of Jurich.

28 Comments for Corrupt U: Report finds Jurich and Pitino make all of the money at Louisville