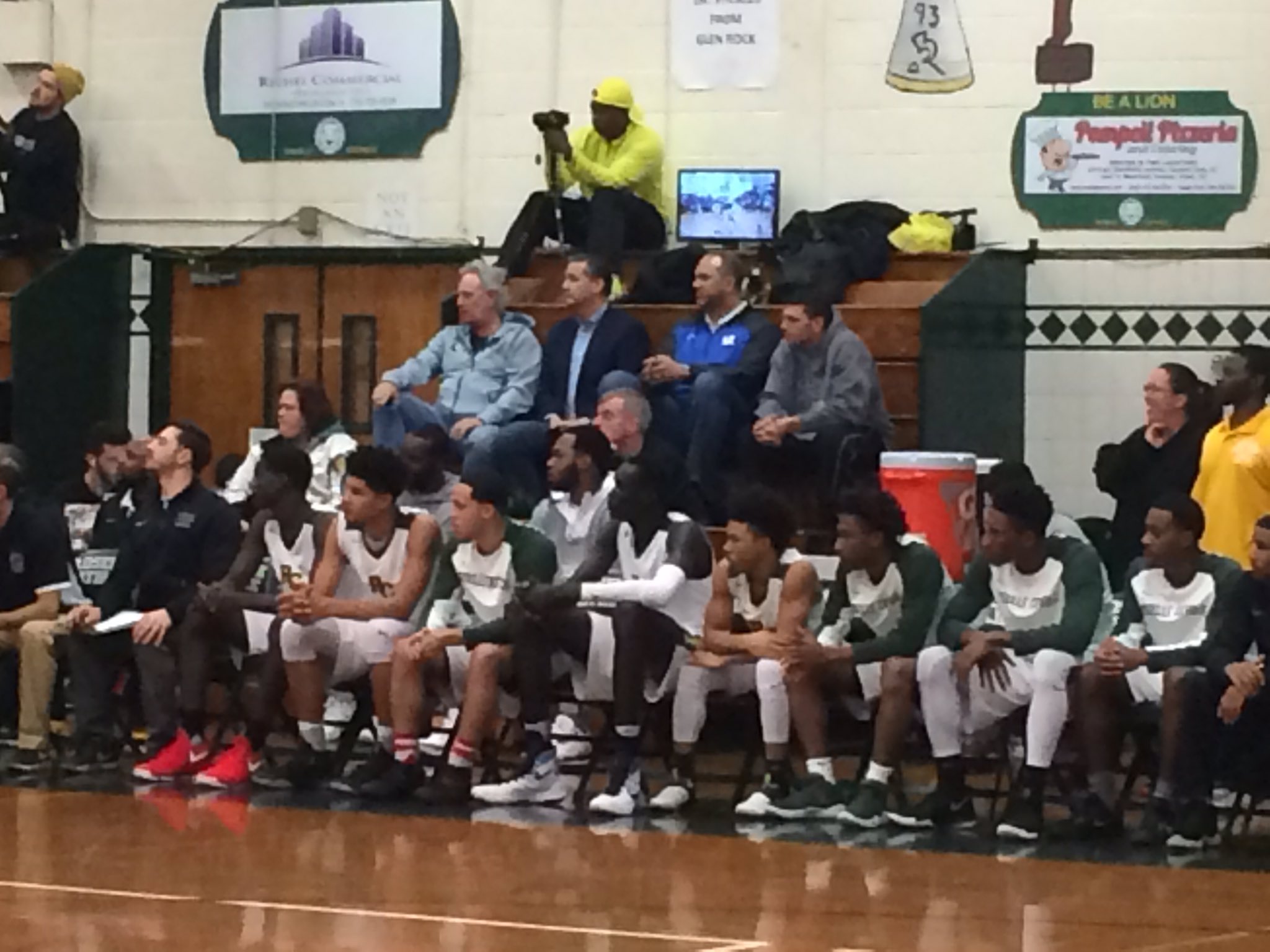 According to Adam Zagoria, John Calipari & assistant Tony Barbee are in attendance at the Prime Time Shootout in New Jersey. Kentucky commit Nick Richards is set to tip-off shortly after 6:00 pm, so the coaches are in town to watch next season’s newest center.

Nick Richards, for those who may not be aware, is the #2 center of the 2017 recruiting class according to 247 Sports. He’s also ranked 11th in ESPN’s Top 100 Class of ’17. Richards signed his letter of intent to play for Kentucky back in November of last year. Since signing his LOI, he’s been named a McDonald’s All-American.

Nazreon Reid is also playing tonight while Coach Cal is in attendance. Reid has yet to receive an offer from Kentucky, but UK is considered to be high on his list. Reid is one of the top forwards of the 2018 class, and 14th overall according to 247 Sports.

UPDATE: Here’s a highlight of Naz Reid from moments ago: