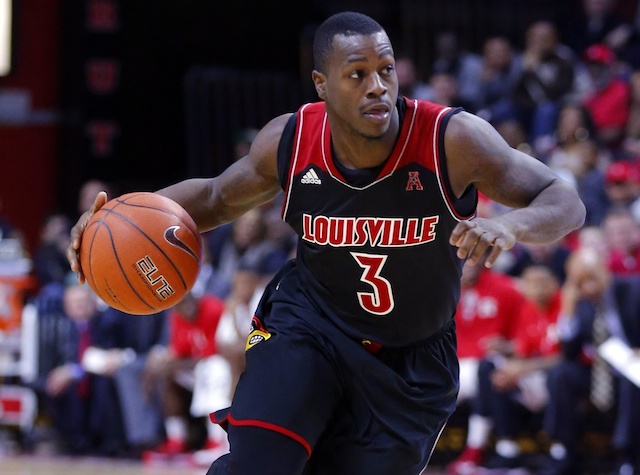 Earlier today, a Jefferson County grand jury cleared former Louisville basketball player Chris Jones and his two co-defendants on charges of rape and sodomy from an alleged incident at an off-campus apartment back in February.

Jones told police that the sex was “100 percent consensual,” and surveillance footage and from the hallway of the complex showed the alleged victims “giggling” after the alleged crime. Eyewitness accounts also supported Jones’ case. There’s no word on whether or not the women will file a civil lawsuit.

For more info, check out WDRB.com.