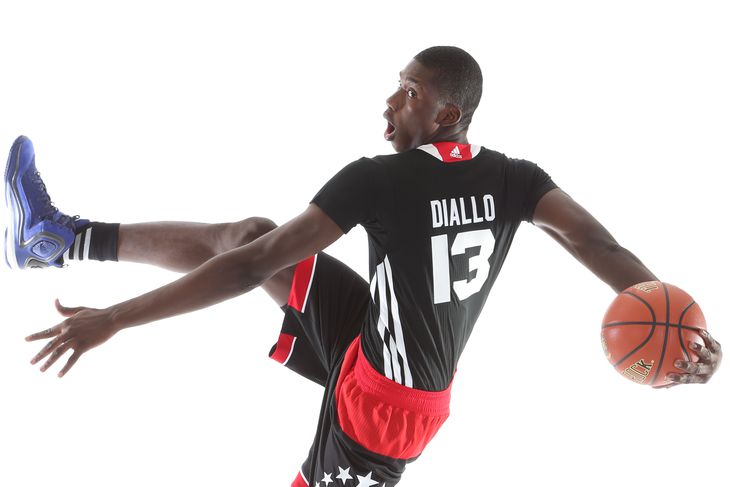 Kentucky fans really wanted Cheick Diallo to pick the Cats when he announced his decision last spring. The five-star power forward picked Kansas instead, yet another missed opportunity from the top tier of the 2015 class for John Calipari.

But maybe it was a blessing.

Diallo still hasn’t been cleared by the NCAA, three months after signing his National Letter of Intent. He was accepted by KU’s admissions office and has already earned six credit hours on campus, though there is no timetable as to when he will be cleared to play basketball, if at all.

The issues with Diallo come from his time at Our Savior New American, the private school he attended in New York, and the clock is ticking. If it goes on too much longer, he may be limited to a partial qualifier and have to sit out his first season in Lawrence. The same happened to Kansas’s Ben McLemore and Jamari Traylor in 2011.

Bill Self told the Kansas City Star, ““I don’t anticipate this being cleared up in the near future.”