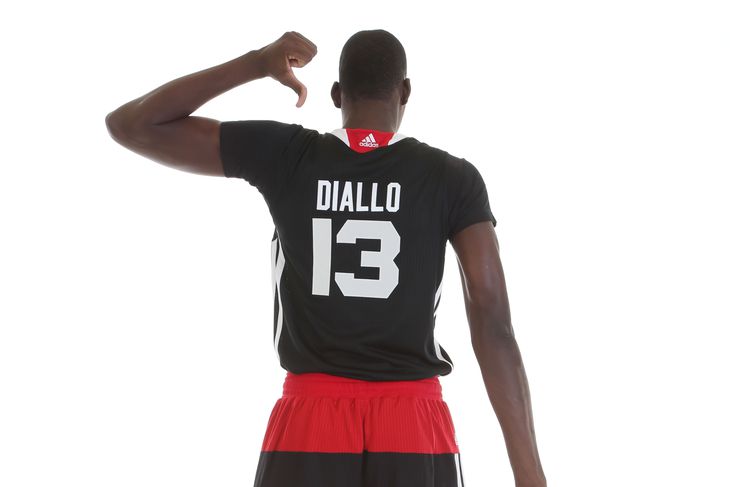 Kentucky’s top two targets in what’s left of the 2015 recruiting class will soon announce their college decisions, possibly this week.

The first is Cheick Diallo, who met with John Calipari last night. Shortly after the visit, Diallo tweeted a thank you message to everyone involved in his recruitment, suggesting he is shutting things down. If that’s the case, Cal got the last word with the McDonald’s All-American Game and Jordan Brand Classic MVP.

Then down in Mississippi, Malik Newman has a press conference tentatively scheduled for Friday at noon, according to Adam Zagoria. It will likely be Mississippi State or Kentucky for Newman, though he’s also considering LSU, Kansas, Ole Miss and NC State.

This is a big week as Diallo and Newman are Cal’s best chances to add to the current class. UK is believed to be in the top two for both prospects, but could easily go 0-for-2.

5 Comments for Cheick Diallo and Malik Newman to announce soon