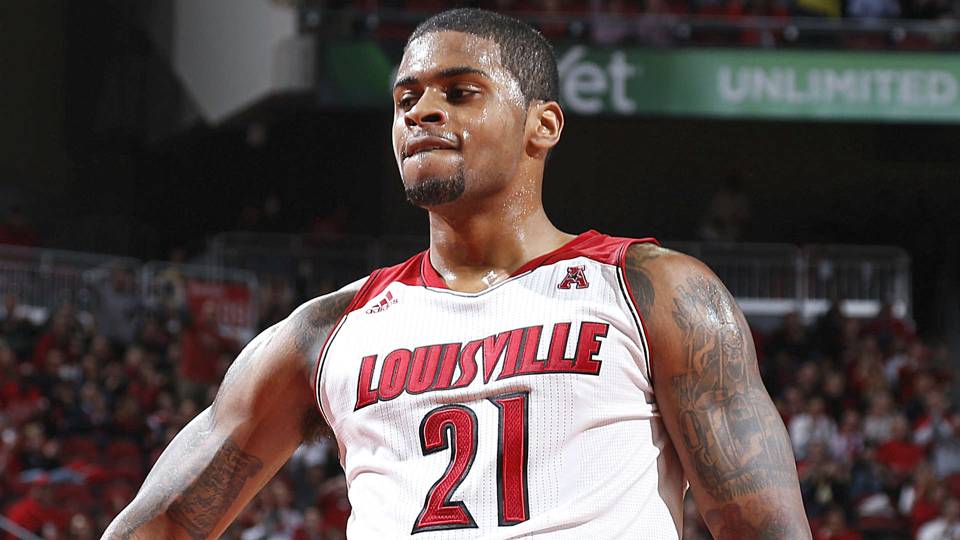 Chane Behanan’s Saturday night arrest quickly became a quick punchline, one the Louisville Metro Police could not even resist.

The former University of Louisville forward was arrested at a traffic stop on Seventh Street Road for possession of marijuana and a stolen firearm. A passenger in the vehicle, initial reports were sparse on details, aside from a stolen Sporter 7.62 AK-47 and the smell of marijuana.

Yesterday the LMPD’s social media accounts took some time to give a pat on the back to officers in the 4th Division.  It did not directly call out Behanan by name, but the details in the arrest match up with the Facebook post.  Pictures of property taken from the Saturday night Seventh Street arrest reveal a stolen AK-47 and quite a bit of marijuana.

Even if this post is not related to Behanan, the LMPD social media account manager deserves a raise for the line, “Cheech and Chong would be impressed at the amount of apparent weed smoke pouring out of the windows.”