Two former Wildcats contributed in the Steelers’ dominating win over the now 0-4 Bengals Monday night – both Bud Dupree and Benny Snell saw primetime action. Out of the two Kentucky fan favorites, outside linebacker Dupree stood out with the performance of the night.

Just when the Bengals finally got a nice drive going in the second quarter and made their way all the way down to the Pittsburgh 18-yard line, Dupree got his hands on Andy Dalton. Cincinnati’s quarterback fell to the ground and fumbled the ball, which was quickly recovered by the Steelers. The recovery was the Steelers’ eighth takeaway in the past 10 quarters.

The former Wildcat finished with five tackles, four of which he completed by himself, in addition to his clean strip sack.

Benny Snell only recorded two carries for a grand total of… one yard. But to be fair, the Steelers went all-in on the passing game (and the wildcat) Monday night. In fact, Snell’s two carries for one yard made him the third-best rusher on the team. No one on Pittsburgh’s offense recorded more than 10 carries (both James Conner and Jaylen Samuels each had exactly 10), while quarterback Mason Rudolph scrambled three times but moved the chains back by a total of three yards.

Samuels recorded the only rushing touchdown for either team all night. Meanwhile, Rudolph completed 24-28 passes (86 percent) for 229 yards, two touchdowns and no interceptions.

While Snell didn’t get a ton of prime-time coverage, he did have one special guest in attendance: his high school coach. Brad Kreuzer later clarified on Twitter he coached the former Cat in baseball – not football – but acknowledged Snell “gave everything regardless of the field he was on.” Is anyone surprised by that?

Kreuzer got to catch up with his former player before the start of Monday Night Football from the Steelers’ sideline. Does it get cooler than that?

So proud of this young man! Keep smiling @benny_snell . U continue to make @WCHS_Football proud. pic.twitter.com/q9OXRNWtkQ

Za’Darius Smith made sure the Green Bay Packers got their “funny picture” in during team photos Monday afternoon. 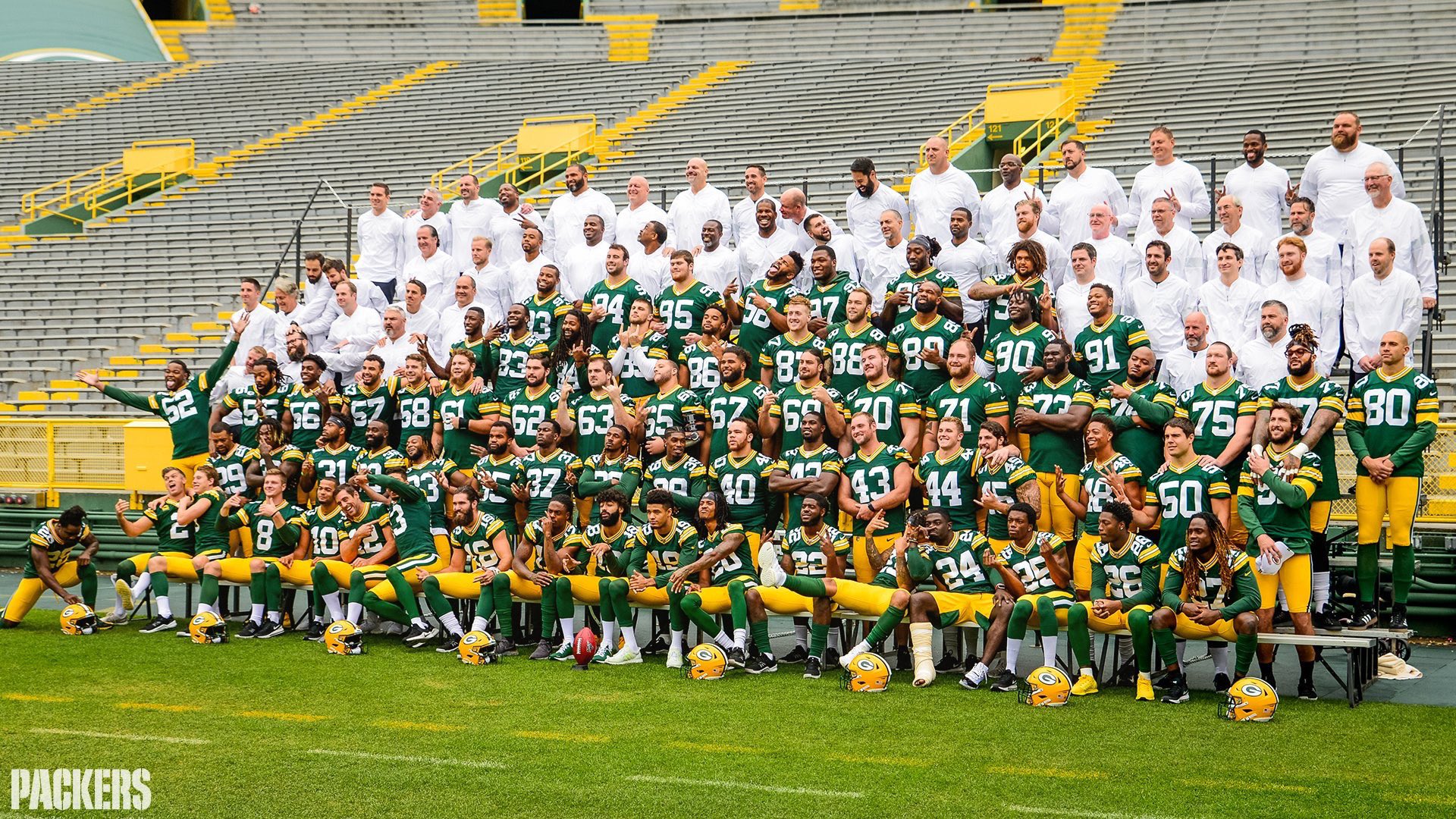 Would you expect anything else from someone who did this as a post-sack celebration?!

Zadarius Smith with the best Sack celebration by a former Cat maybe ever pic.twitter.com/2GAN4IL4HW

Za’Darius Smith on his sack celebration: “It was a dog crawl. I was eatin’.”

3 Comments for Cats in the NFL: Monday Night Football recap