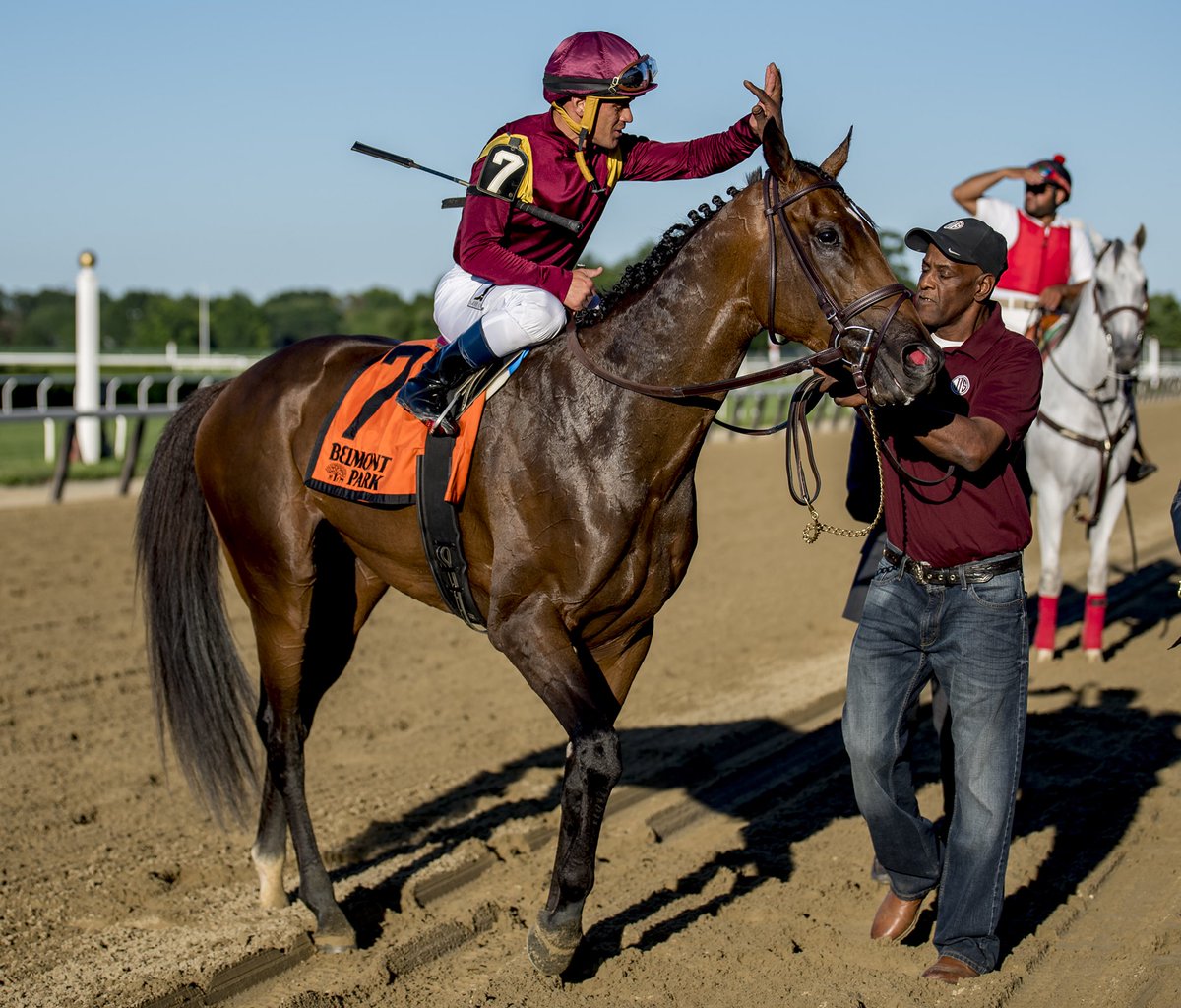 The Mid-Summer Derby at Saratoga ended with an upset.

Chad Brown’s Good Magic entered the Travers Stakes as the heavy 6-5 favorite after a dominant performance in the Haskell.  Today just wasn’t his day at Saratoga.

UAE Derby winner Mendelssohn got a clean break and took an early lead before the 7-1 Catholic Boy stormed up the stretch to win by a handful of lengths.   Mendelssohn finished second, followed by Bravazo at third.