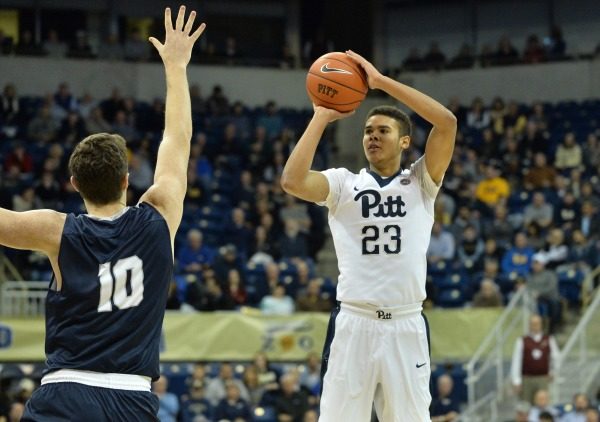 “I don’t have a solid drop-dead date on anything, but I’m getting a little closer with my decision-making process and I anticipate something sooner rather than later, in terms of progress with my decision and the situation with Pittsburgh,” he said. “If there’s some progress with Pittsburgh that will mean something, and if there’s not then that will mean something too.”

Even though he already graduated from Pitt, which would normally allow a student-athlete to play immediately, the school will not allow Johnson to transfer to an ACC school unless he sits out a year.  “I’m a basketball player,” he said.  “I just want to be on the court.”

Kentucky was once considered the favorite for Johnson, but Hamidou Diallo’s decision to return to Lexington pushed the Wildcats to the back-burner.