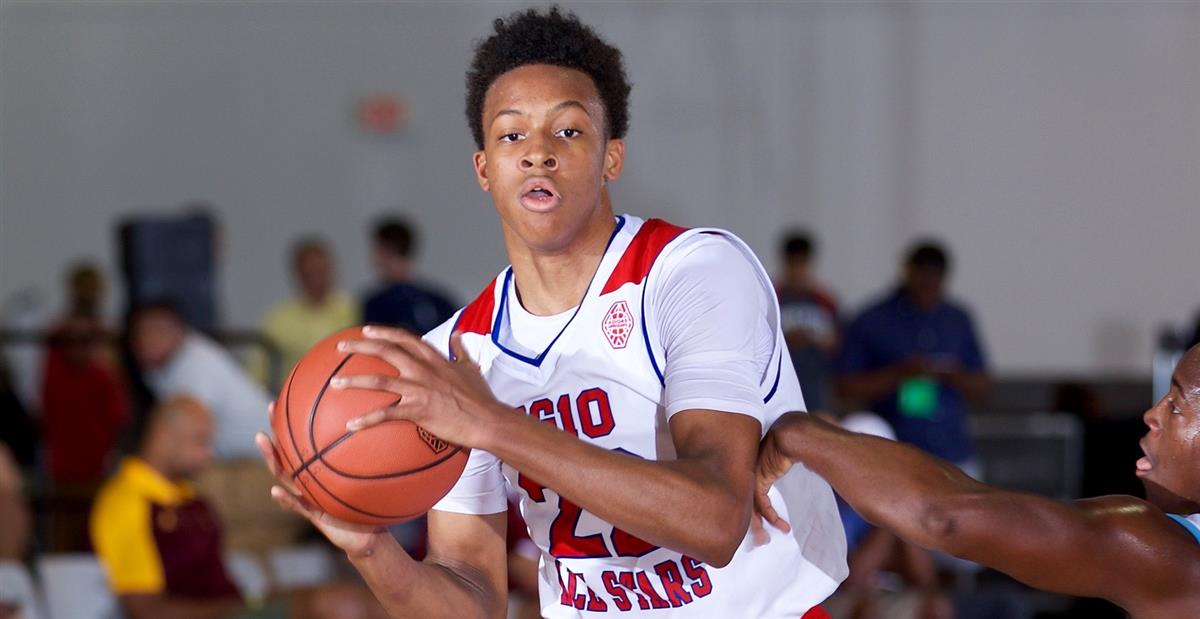 John Calipari is capitalizing on his 30 for 30 by hitting the recruiting trail. As I told you this morning, Calipari will check in on 2018 point guard Immanuel Quickley in Maryland today before heading to Tampa to deliver a final pitch to 2017 small forward Kevin Knox. Turns out that last night, he visited another 2018 star: Romeo Langford. According to the Courier-Journal, Cal made the short trek to New Albany, Indiana to check in on the five-star shooting guard, one of five juniors with an offer from the Cats.

Langford visited UK for Big Blue Madness in October and has offers from all the big programs.Roy Williams visited Langford three days after North Carolina won the national championship (ugh) and I’m sure he brought his ring collection. Indiana’s Archie Miller is expected to meet with him today.

Calipari must have thought the visit went well, because he treated himself to a nice Jeff Ruby’s steak afterwards:

Had great dinner at @JeffRubys in Louisville after a recruiting trip. Headed home now.

While I daydream about that signature Jeff Ruby crust, enjoy some of Langford’s recent highlights: