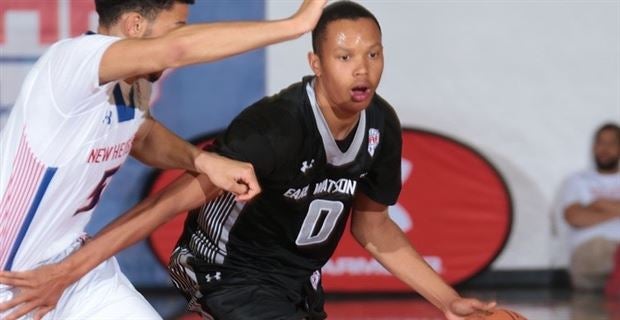 The former Cal (Berkeley, not Calipari) signee was released from his letter-of-intent after Cuonzo Martin left for Missouri.  Baker is the No. 73 player in the nation according to the 247 Composite Rankings.  Nobody hit more three-pointers on last summer’s Under Armour circuit.

“I feel like I’m a guy that makes plays and gets guys involved but shooting is something I’ve been able to do my whole life,” Baker told Chris Fisher of The Cats Pause following his offer. “Yeah, shooting is definitely what I do best.”

Baker also shared his thoughts on the Wildcats with Fisher. “They’re a great school.” He added: “They develop a lot of great players and that’s what I really like.”

The 6’2″ sharpshooter is also considering Arizona, Duke, Marquette, Utah, Maryland and many others.

During Calipari’s visit to L.A., he and Kenny Payne got to see Malik Monk win the Jerry West Award and watch Skal Labissiere and Willie Cauley-Stein play against Julius Randle. 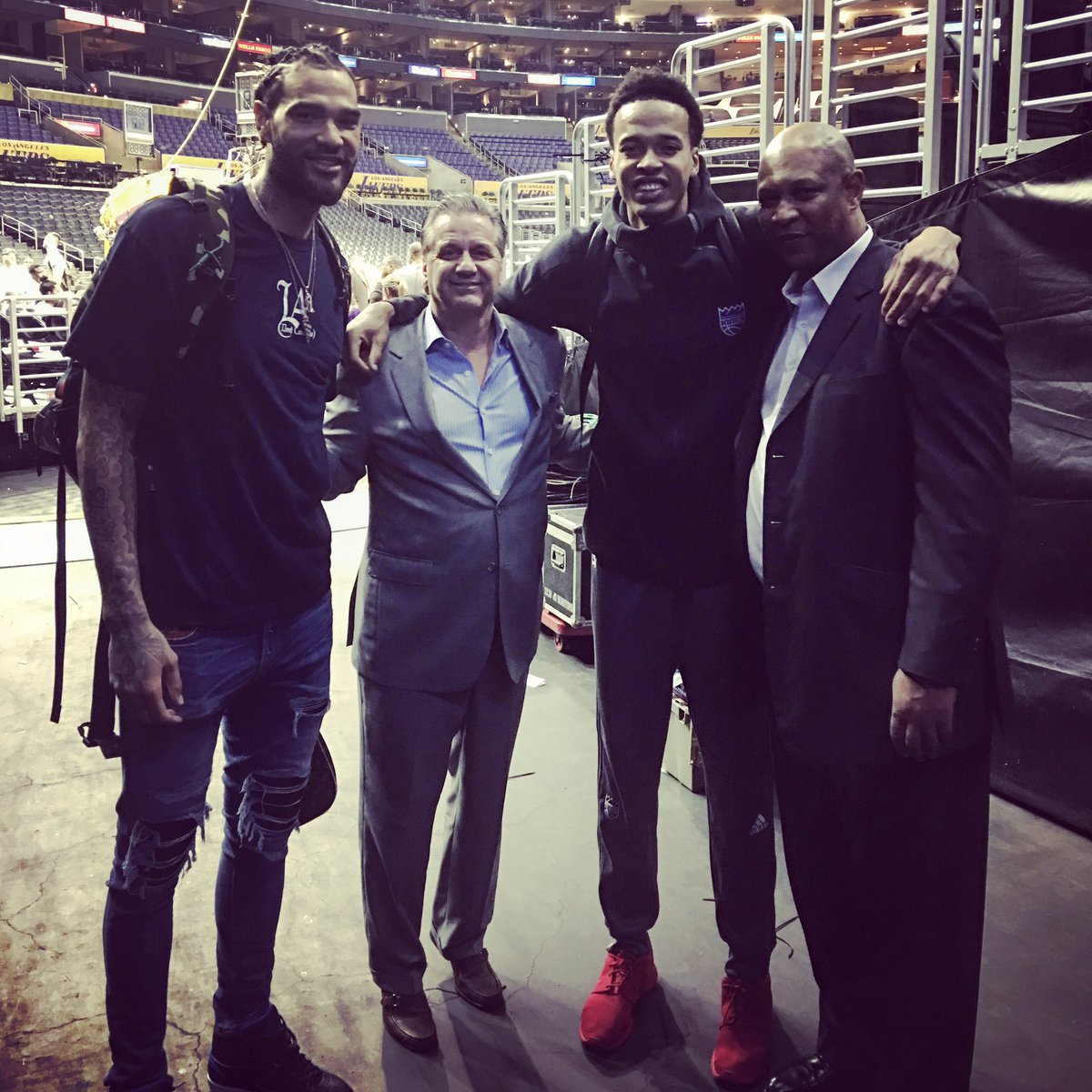