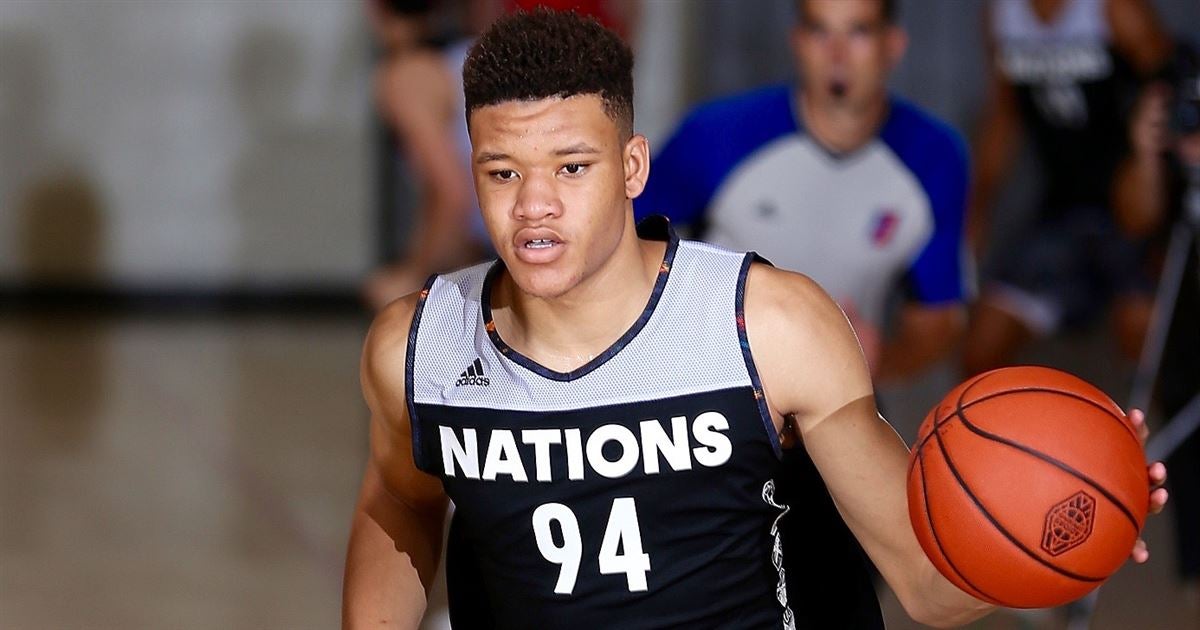 Five-star small forward Kevin Knox took his official visit to Kentucky last weekend for the Kansas game, and this afternoon, his dad told Chris Fisher that John Calipari and Kenny Payne will follow up with him tomorrow night. While Kentucky travels to Gainesville, Calipari and Payne will detour to Tampa to watch Knox’s Tampa Catholic play Jesuit Friday night.

Knox Sr. said he and his son were very impressed by the atmosphere at Rupp Saturday.

“We got a taste of the Big Blue Nation. We had never been to an actual Kentucky game. That was a very, very loud venue. A lot of excited fans.”

Knox is down to Kentucky, Duke, Florida State, and North Carolina and isn’t expected to announce until March. Although Kentucky will be loaded on the wing next season with Jarred Vanderbilt, PJ Washington, and potentially Wenyen Gabriel, Knox is a pretty good shooter, which is a role Calipari’s been selling him on thus far. I have a feeling that will be part of the conversation tomorrow.