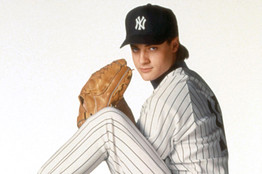 On June 3rd, 2010, I put a post on this website about the 5 things I wanted to see in sports that I had never seen.  I put those things on there in part because I thought at that time that these achievements might never happen again.  They were:

Now, over 6 years later 3 of my 5 things on that list have occurred.  The triple crowns were won by Miguel Cabrera and American Pharaoh and baseball finally put in an instant replay system after numerous embarrassing blunders by umpires.  So, I feel like I need to refresh the list now:

As sports fans, what feats would you love to see that you have never seen before?

7 Comments for BTI’s Rants and Ramblings: What Do You Want To See Most In Sports?