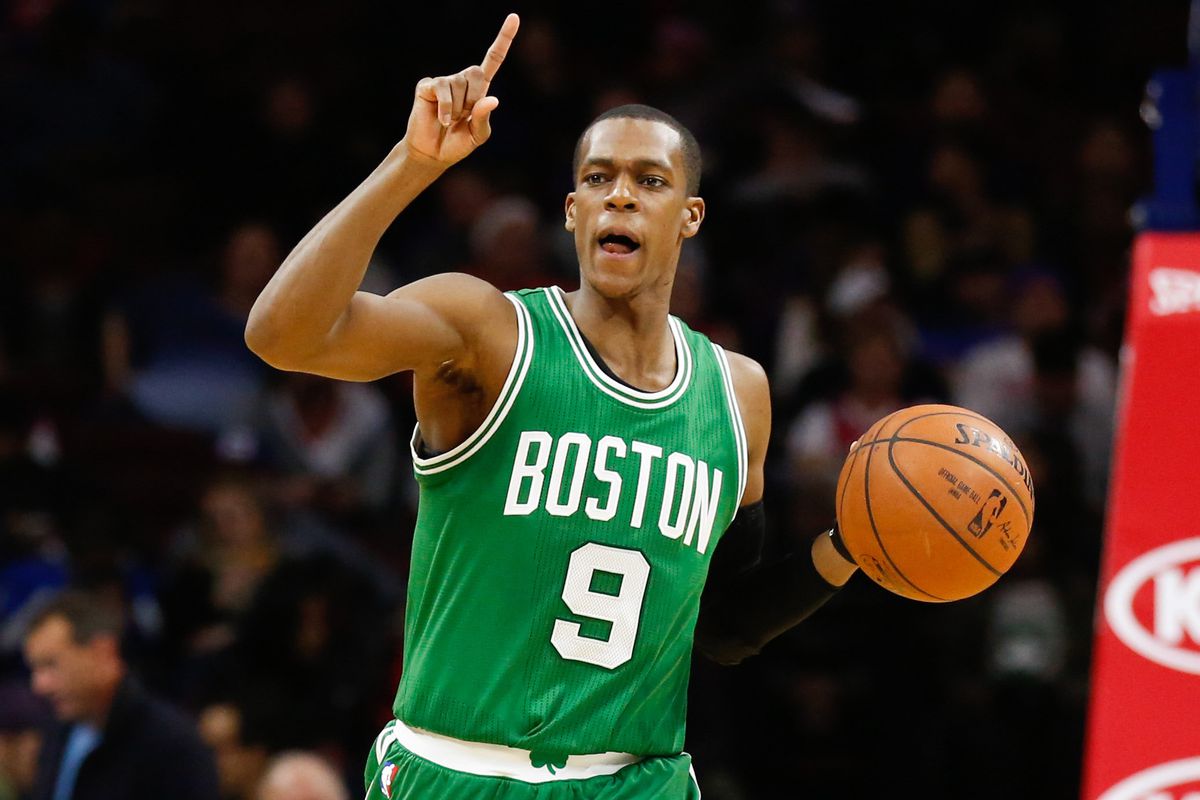 Rajon Rondo.  In 2008.  That is the last Kentucky player to be on a NBA Championship roster.  10 years.  With all of the guys from Kentucky now in the NBA, you would think that some would trip onto a title team but no, Rondo was the last guy to get a ring.  With Boogie Cousins now a favorite to win a ring with Golden State next season, he will likely change that stat in 11 months but the fact that it has been 10 years since the last UK NBA Champion is actually pretty symbolic of the Cats success in the NBA in history.  In fact, only 13 UK players have won NBA titles:

In total, just 5 UK guys have ever started on a championship team and just 13 overall have ever been on roster for a championship.  For a program so steeped in tradition and great players it hasn’t translated into NBA team success.  Ramsey is the only contributor to multiple title teams and only 2 of the 13 players have won multiple titles.

So should Cousins take home a title next season for the Warriors, and maybe even crack the starting lineup once he returns from injury, it will truly be something to celebrate for this fanbase as it has been over a decade since we’ve experienced that and not very often before that.