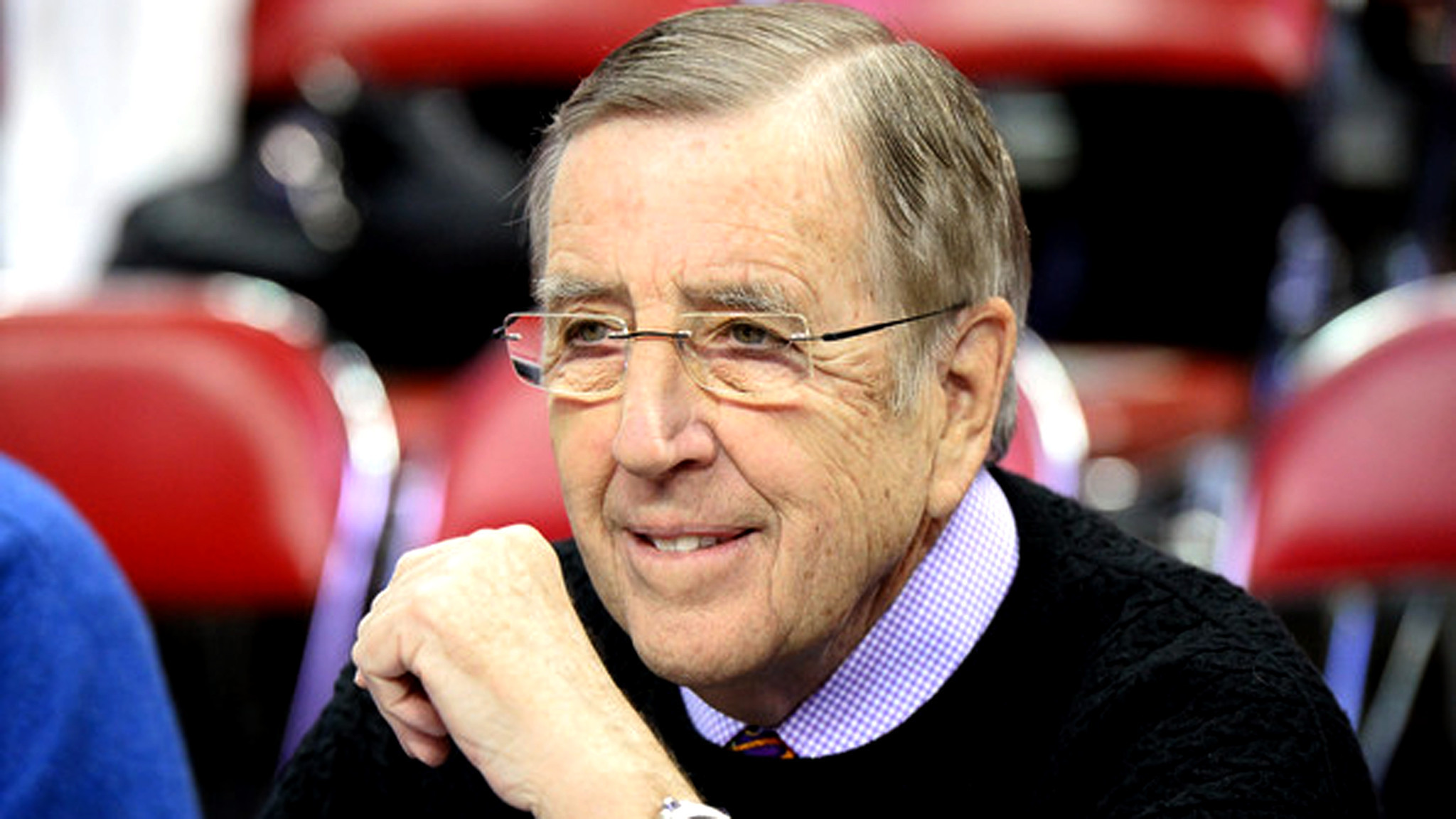 On the morning after calling Kentucky’s loss to Tennessee, legendary broadcaster Brent Musburger announced he is retiring at age 77. His last game in sportscasting will be January 31, which happens to be a Kentucky game, against Georgia in Rupp Arena.

According to the news release from the AP, Musburger plans to move to Las Vegas and, of all things, start a sports handicapping business. That is the least surprising thing you will hear all day.

This is exactly how Brent Musburger will look when college football kicks off next fall. pic.twitter.com/iYlRNFDFYi

The spontaneous retirement after decades in the business makes next Tuesday a pretty special night for sports, and we have the honor of being his final call. And ya gotta think having to sit through SEC officiating played a key role in pushing him out.