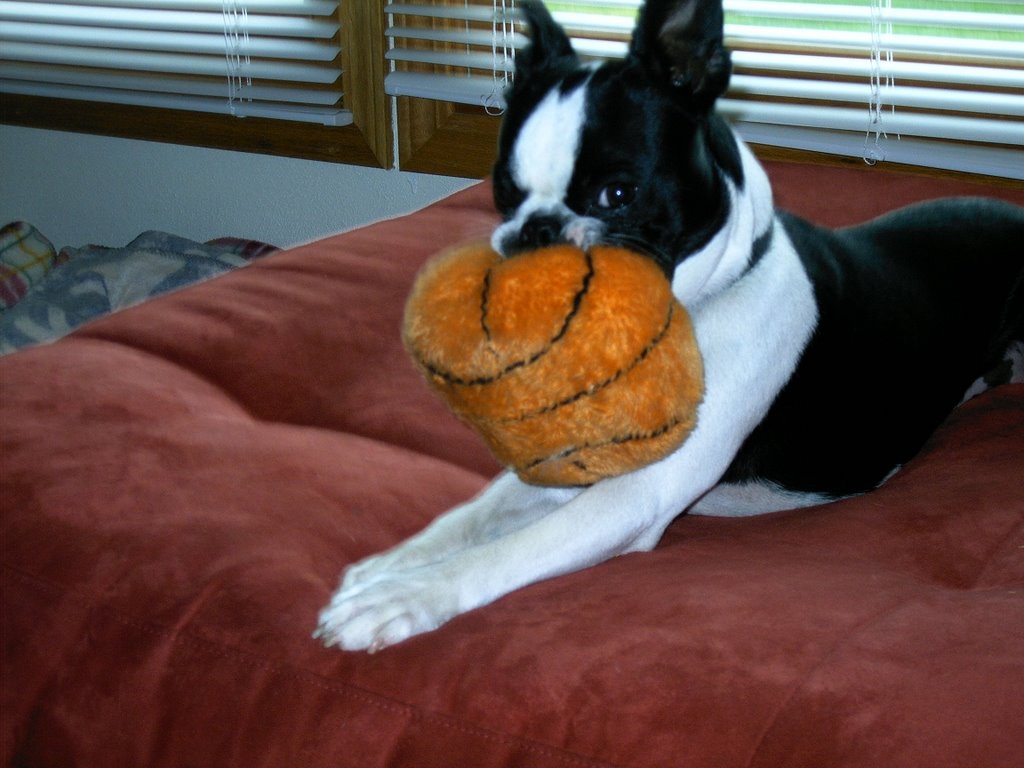 If you’re wondering how Boston University stacks up against opponents Kentucky has already seen this season, you can thank the Basketball Hall of Fame Classic for giving us something to go by.

The 2015 Classic features Kentucky and four of its first five opponents in a round-robin event, with tonight’s game being the Cats’ third of four contests. Albany and NJIT were the first two opponents, and Friday night’s game with South Florida will conclude the classic.

Boston has already played three of its four, and holds a 2-1 record in those games. The Terriers defeated Albany and South Florida, while NJIT handed it a double-digit loss last Thursday.

Let’s just say the three teams present an equal level of competition for the Cats.