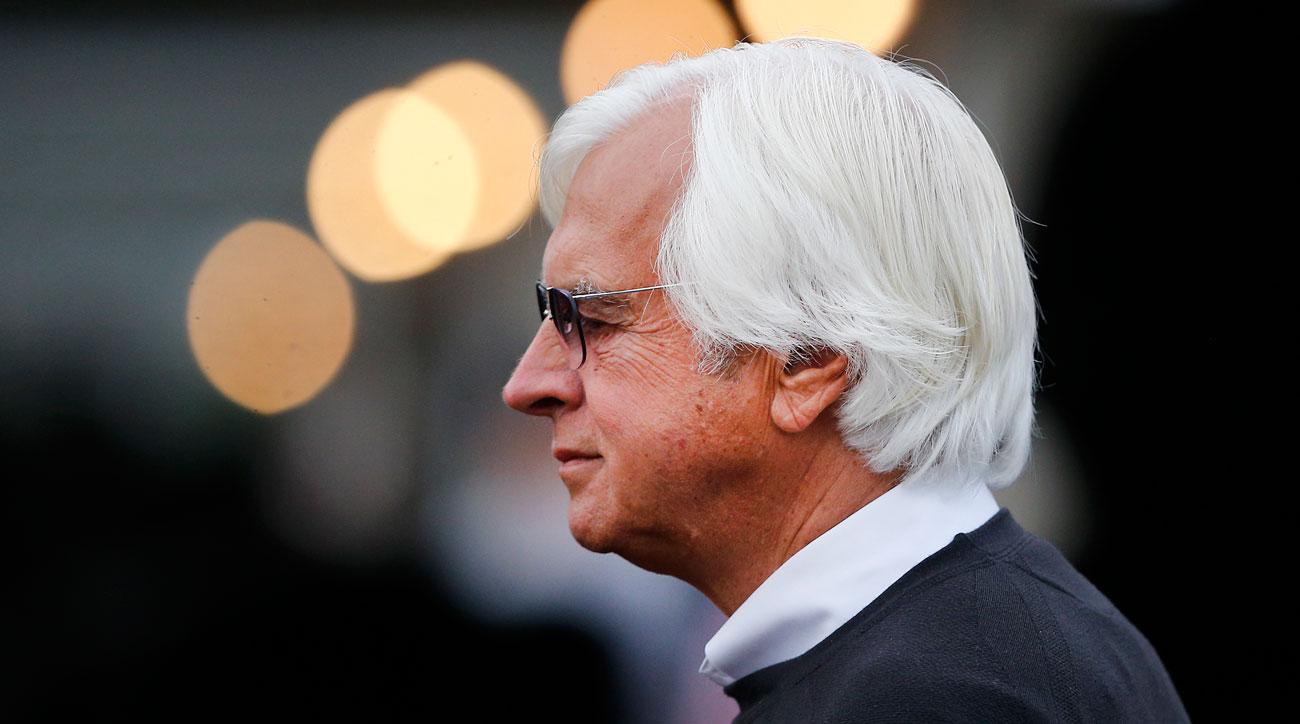 It has been almost two whole days since Maximum Security won then lost the Kentucky Derby and the controversial finish is still a hot topic across the sports world. Maximum Security’s owner, Gary West, announced via the Today Show that he will be appealing the decision and confirmed Maximum Security will skip the Preakness in two weeks.

Then there is this saucy quote from Bob Baffert to Sports Illustrated:

“No one ever calls an objection in the Derby,” Baffert told me Sunday afternoon, by text. “It’s always a roughly run race. Twenty-horse field. I have been wiped out numerous times, but that is the Derby. I can see by the book why they did it. But sometimes you’ve got to take your ass-kickings with dignity.” [SI.com]

Bob With The Good Hair had three contenders in this year’s Derby and even he thinks Maximum Security should’ve worn the winning garland Saturday evening because the Derby is a different beast in horse racing. He also said Maximum Security is “the real deal” and “the best three-year-old in the country.”

31 Comments for Bob Baffert: “No one ever calls an objection in the Derby”