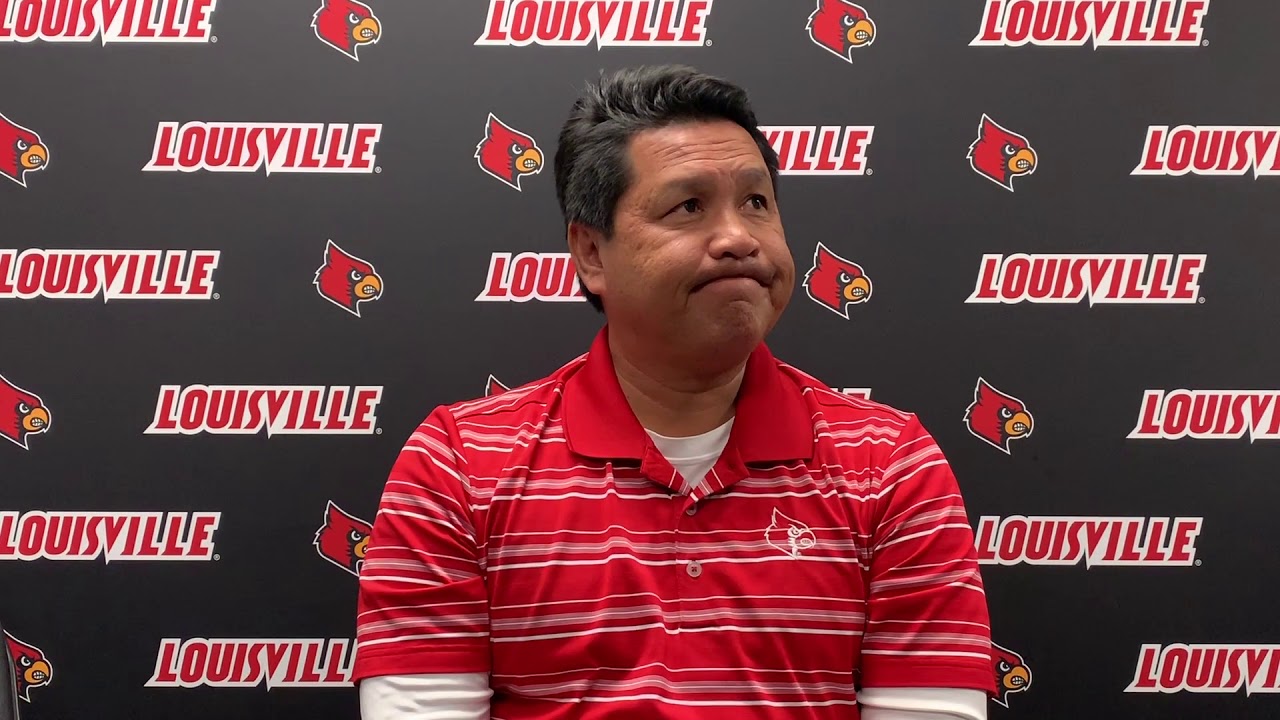 One day after one of Louisville’s new assistant football coaches got arrested, we learn a head coach within UofL athletics may be in some hot water too.

According to WDRB in Louisville, the head coach of the men’s tennis team has been placed on paid administrative leave. The coach, Rex Ecarma, has been at Louisville for 30 years and now his bosses are looking into his program after issues raised by some of his players.

A spokesperson for UofL told WDRB it is “due process” to conduct a review when concerns are raised, but would any of you be surprised if this turns out to be something spicy? Of course not. It is Louisville we’re talking about here. Nothing will surprise us at this point.

IS ANYONE OVER THERE NORMAL

12 Comments for Another day, another Louisville coach in trouble