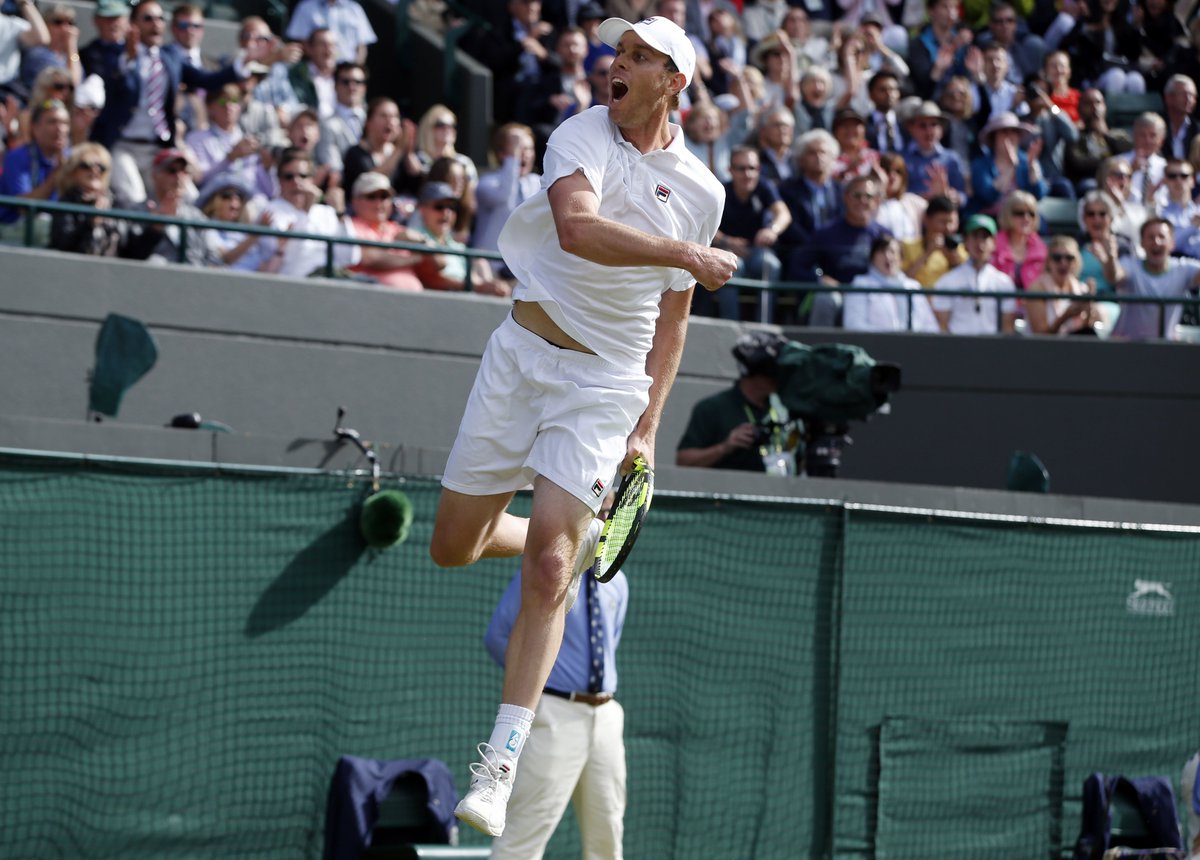 Before America celebrates its independence from Britain, an American is making a ruckus at the All England Club in London.  20-1 underdog Sam Querrey defeated Novak Djokovic, Wimbledon’s defending champion and the world’s number one player.

The last time Djokovic lost a Grand Slam match, it was 31 matches ago.  The third round exit is the earliest for Novak in Grand Slam since the 2009 French Open.  The early exit opens the door for Roger Federer.  The tennis legend hasn’t won a Grand Slam since 2012, seeking a record 18th.  But who cares about all that for now, just keep screaming…