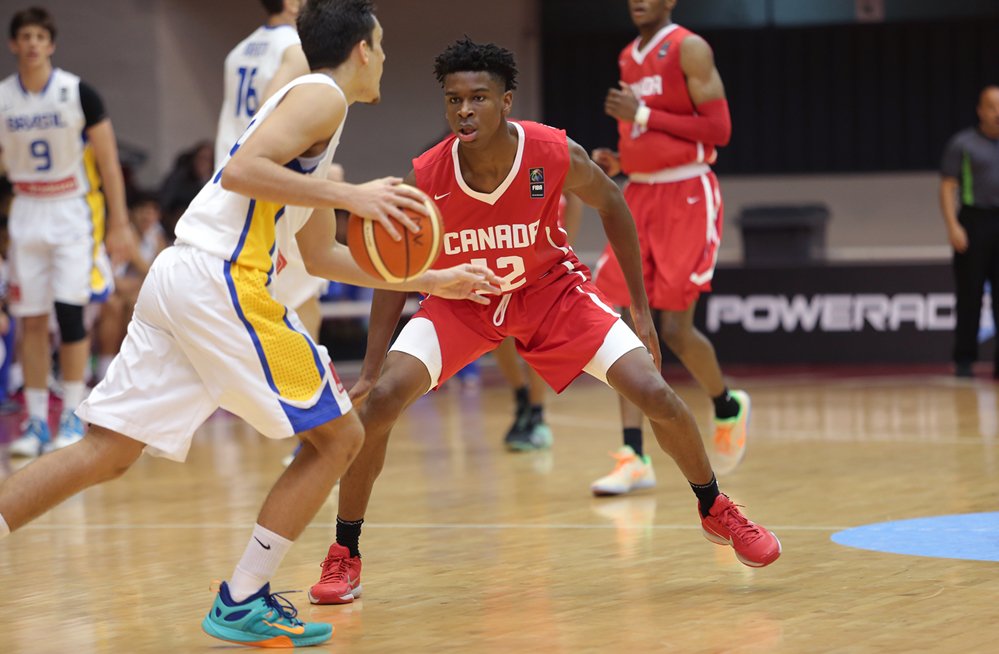 First, two weeks from today, Shai Alexander and his Hamilton Heights Christian Academy will travel to No. 13 Memphis East for a 9 pm game on Thursday, December 1. That game will be carried by ESPN2.

Then you’ll get Nick Richards in a January 16 clash with Wendell Carter, ESPN’s third-ranked player in the Class of 2017. That’s an 11 am tip from the Hoophall Classic in Springfield.

Several other top recruits and UK targets are included, but only Alexander and Richards are the two UK commits involved.