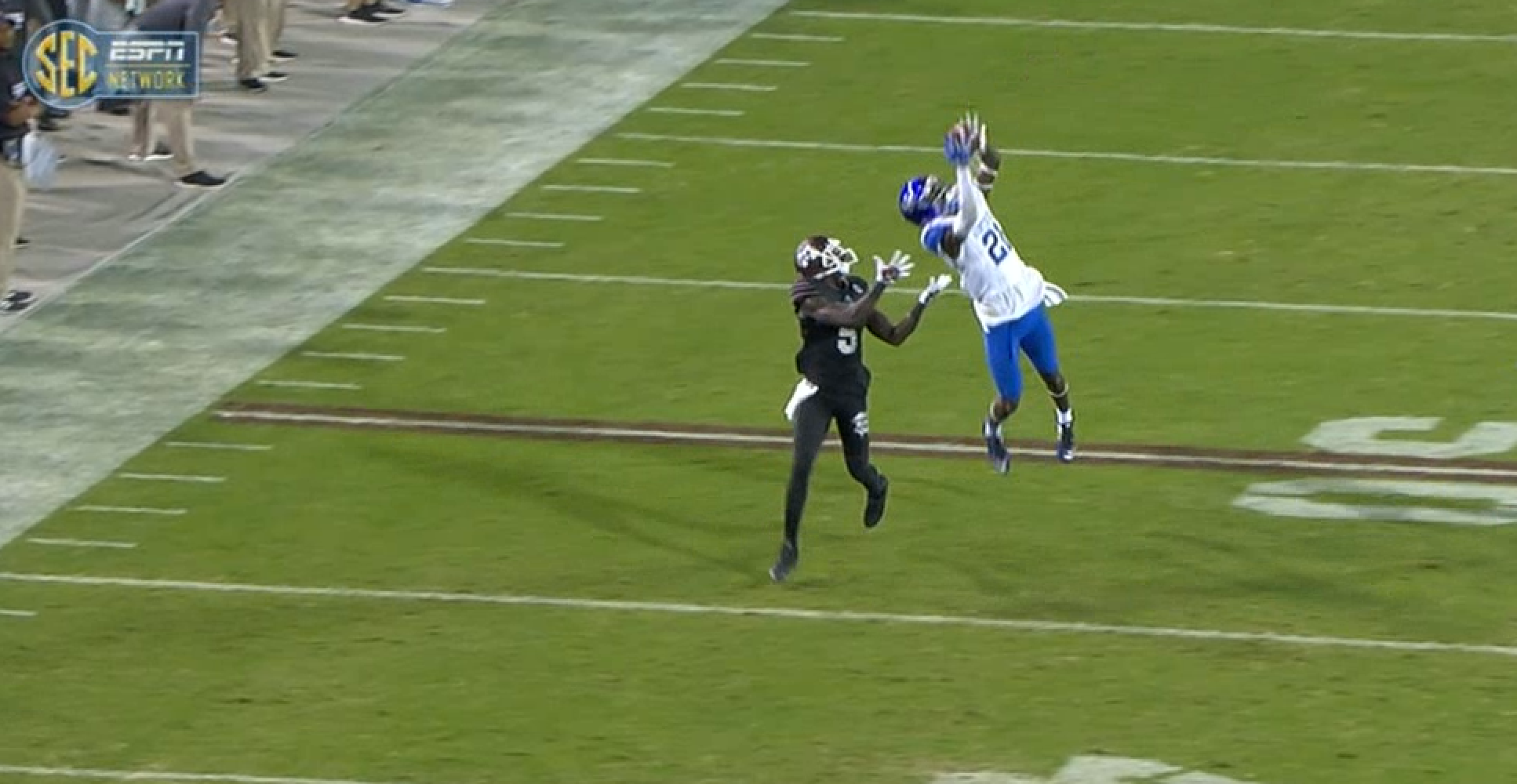 Well, there’s not much more to say about last night.  It was disappointing.  Aside from UK’s first touchdown drive and Chris Westry’s interception, the entire game seemed like the old nightmare we used to have as kids.  It looked all too familiar for football fans around the BBN.  The only positive now is that it’s over, and the team will move forward and focus on next week.  I suggest we do the same.

Here are some events to look for as we start off our Sunday:

UK’s nationally ranked volleyball team is in action later today as they take on Ole Miss down in Oxford.  The match will begin at 2:30 ET and will be televised on SEC Network +(Watch ESPN app). UK hopes to improve their overall record to 15-6 and SEC record to 8-1.  Good luck! 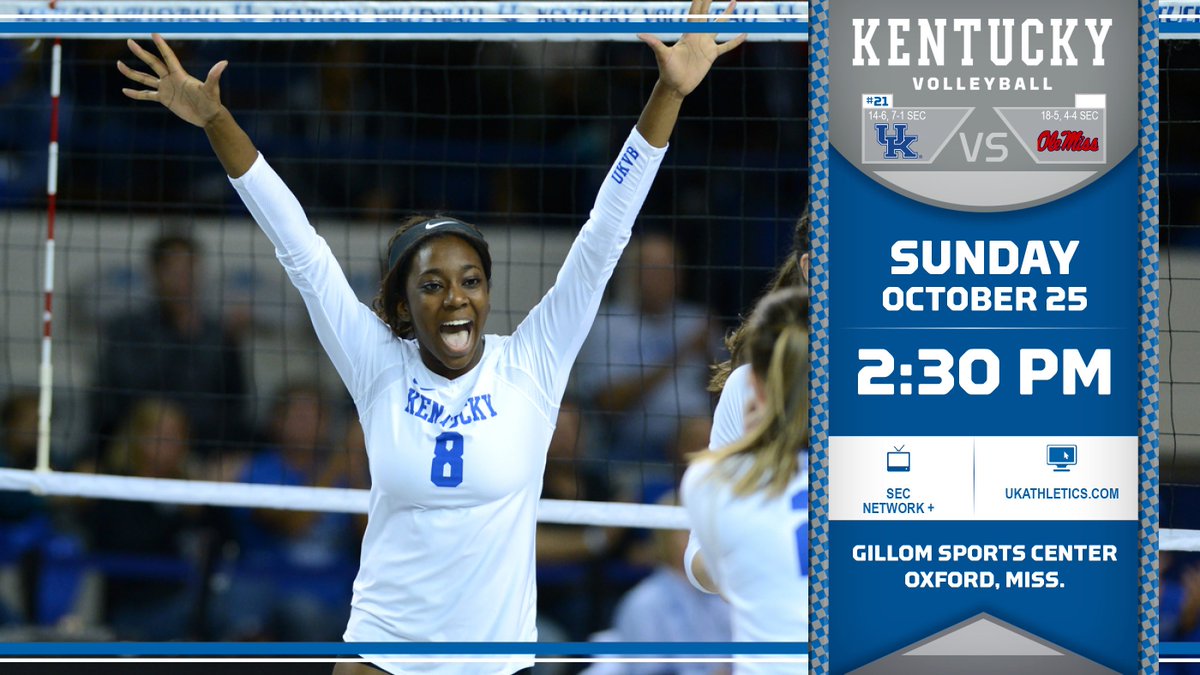 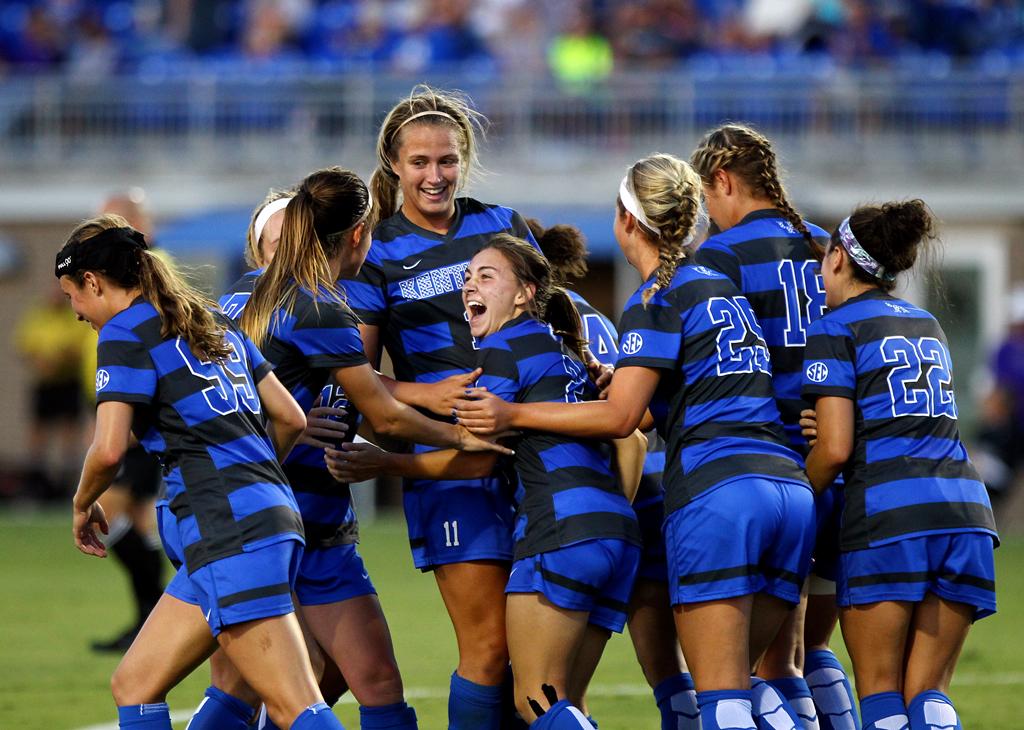 Following a close loss to 16th ranked Auburn, UK women’s soccer team travels to Knoxville to face the Volunteers at 5:00 PM ET.  The game will air live on the SEC Network this evening.  Go Cats! 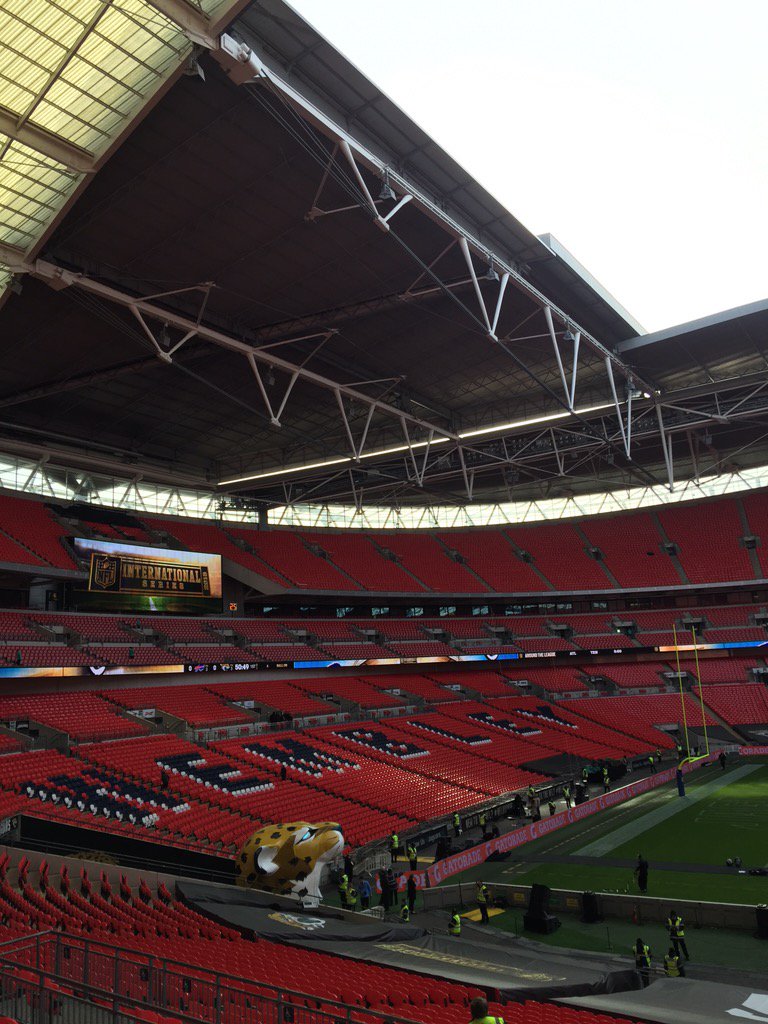 In just a few minutes, the Buffalo Bills and the Jacksonville Jaguars will kickoff inside of Wembley Stadium.  It’s always cool to wake up to football on a Sunday morning.  While it’s definitely not the best match-up of the day, it’s still football at 9:30 AM.  American football has become very popular internationally, and it’s awesome to see all of the different team jerseys in the crowd.

As far as other games today, the Bengals are on a bye week, as well as Randall Cobb and the Packers.  Who to watch?  The Cowboys take on the Giants, so that rivalry always produces a good game. Sunday Night Football seems the most interesting with the Panthers and Eagles, and it should be a close game.  We are, however, entering that point of the NFL season where the bye weeks seem to lessen the really good match-ups

I know it’s not related to anything Kentucky, but one of the most exciting races of the NASCAR playoffs takes the green flag today.  The Chase race at Talladega.  Fan favorites such as Dale Jr., Matt Kenseth, and Kyle Busch get their last chance to make it into one of the eight remaining spots for the next round.  As with every restrictor plate race, any of the 43 drivers can win and there’s always “the big one”.  If you can’t find anything else on TV, definitely tune into the closing laps.  I promise you, it will make for some entertainment if you like chaos at 200 mph.

Hope everyone enjoys their Sunday!

6 Comments for A Sad/Angry Sunday Morning Wake Up