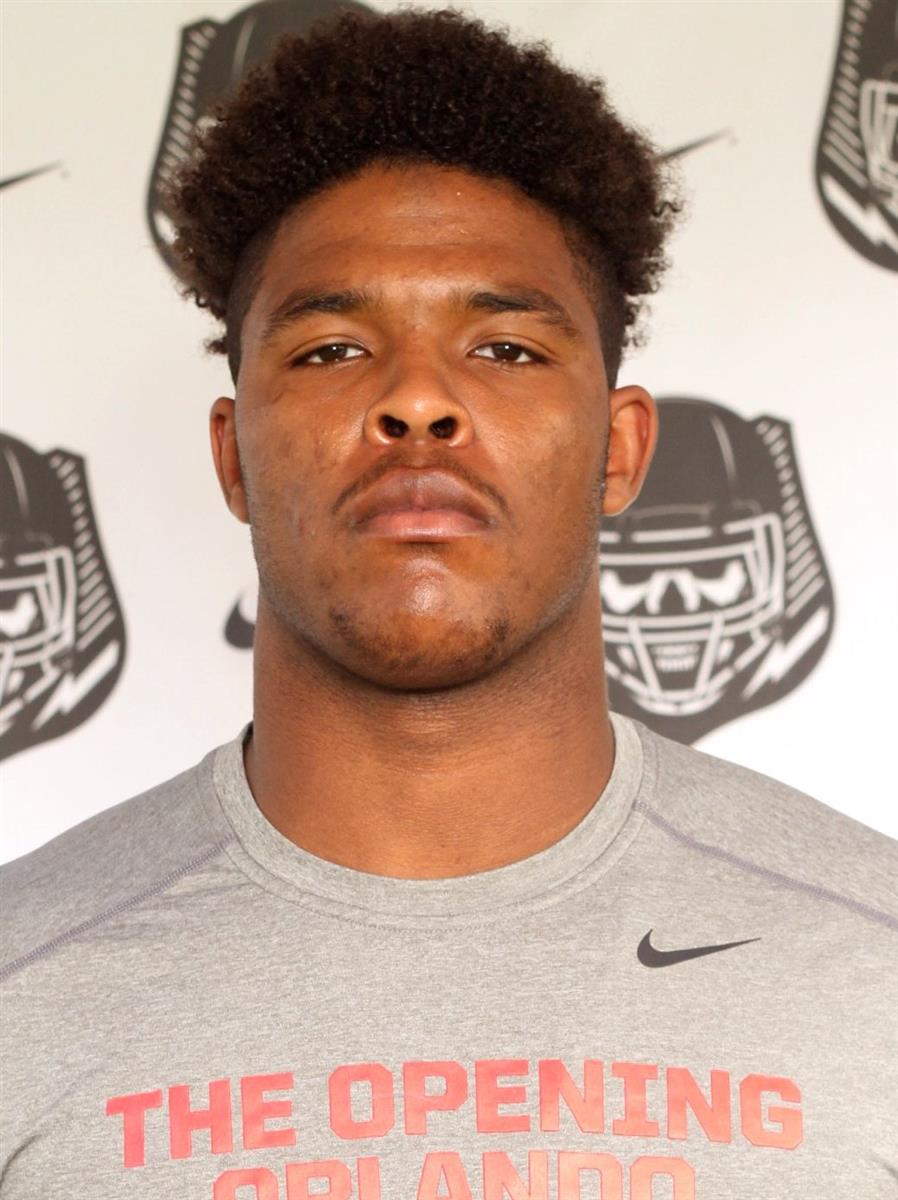 You’re looking at Demarco Artis, a 2017 3-star outside linebacker from Seminole, Florida. Artis committed to Kentucky back in December, but tonight, announced his decommitment:

Considering Artis was primarily recruited by former running backs coach Chad Scott, this isn’t a huge surprise. Best of luck to the kid.

5 Comments for 2017 LB decommits from Kentucky