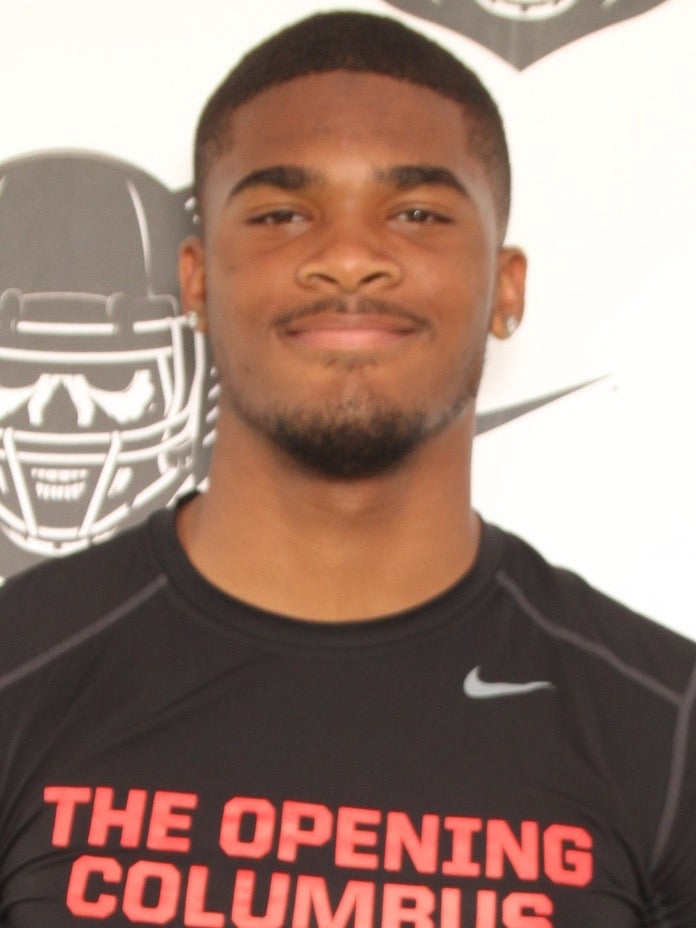 JaVonte Richardson, one of the top wide receivers in the 2017 class, tweeted a shout-out to #BBN this morning after he received a good luck message from the UK coaching staff.

Richardson, ranked as the 30th best receiver in the 247Sports Composite Rankings, is from just outside Cleveland, Ohio; so you know Vince Marrow is heavily involved in his recruitment.

A quick scroll through his Twitter feed shows a lot of love for Ohio State, but Kentucky is the first and only Power 5 school to offer him, so that should go a long way in the fight for his services.

I’m a big fan of these good luck images as a recruiting tool. Here’s a look at the one Richardson received from UK, that he tweeted out to his followers earlier today: