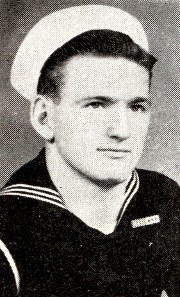 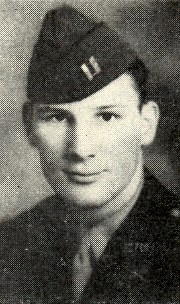 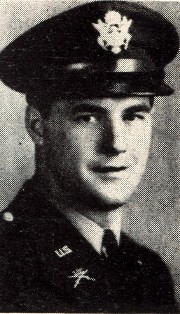 It seems odd to say because since 1970, only 2 UK basketball players have served in the military (Charles Hurt and Carlos Toomer), but pre-1960, it was a common occurance for UK players to also wear the fatigues of this nation, many of them fighting overseas.  In fact, many of the UK greats who have their numbers in the rafters at Rupp Arena also fought for this nation:

But today, on this Memorial Day, we want to honor those men and women who gave the ultimate sacrifice in fighting for this nation.  And for UK, that list has 6 names on it.  5 of those men died while fighting in World War II and 1 during World War I.  Their names are:

Howard Kinne (played on the 1915 and 1917 teams)
-died in France in 1918 as a member of the Army Air Corps.  Was the first aviator from Kentucky to die while in action.