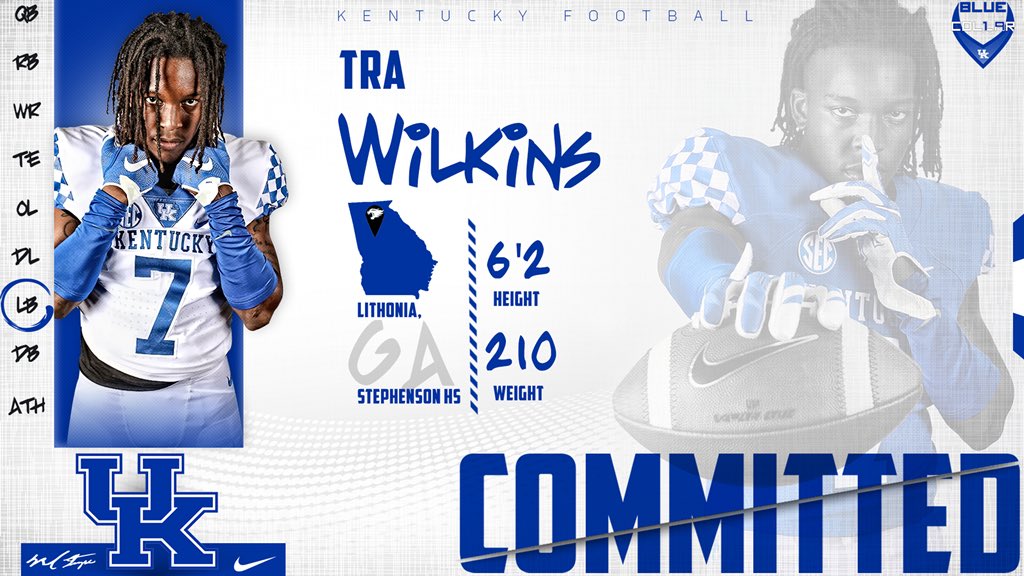 Wilkins, a 6-foot-2, 210-pound outside linebacker out of Lithonia, GA chose the Cats over Louisville, Alabama, Auburn, Florida, Ohio State, and Georgia, among other major programs.

Time To Turn It Up A Level With My Wildcat Family. It’s Official????? #BBN pic.twitter.com/SAWNFa36p9

Most recruiting analysts felt the Cats and the Cards were the top contenders, but Mark Stoops and company won out in the end.

He recorded 75 tackles, five sacks, and three forced fumbles as a junior.

You can check out his impressive highlight reel below: