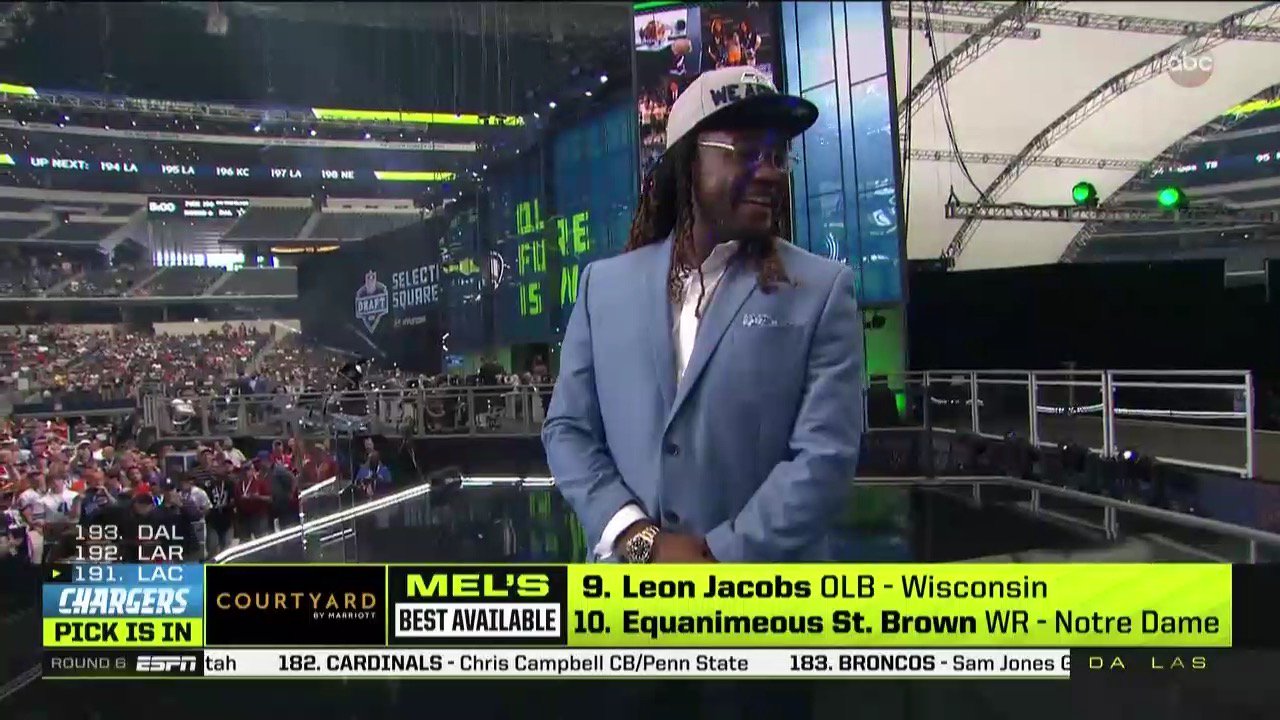 If you are a fan of Shaquem Griffin like me, you might want to grab some tissue before you watch this video.

But in case you live under a rock, here is a little background on Griffin. He is linebacker from the University of Central Florida who has one hand. Griffin lost his left hand due to a birth defect that led to the amputation at age 4.

The Seattle Seahawks drafted Griffin in the 5th round, 141st overall.

The moment Shaquem Griffin found out he was going to play for the Seattle Seahawks with his brother. pic.twitter.com/cYqjvgRm6N

This story gets even more awesome. Griffin will be joining his twin brother, Shaquill, who also plays for Seattle. 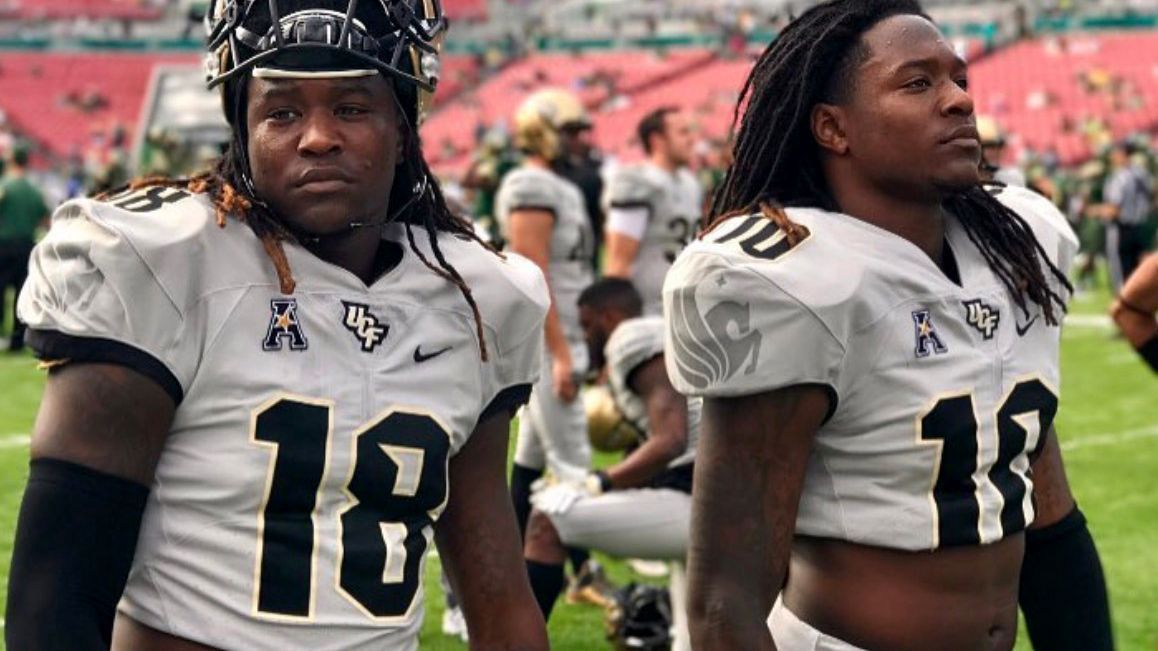 Griffin is an inspiration to us all, but especially to this girl. The two met in 2016 during a UCF game in Houston.

No matter what Griffin’s NFL career looks like, he is already a success.