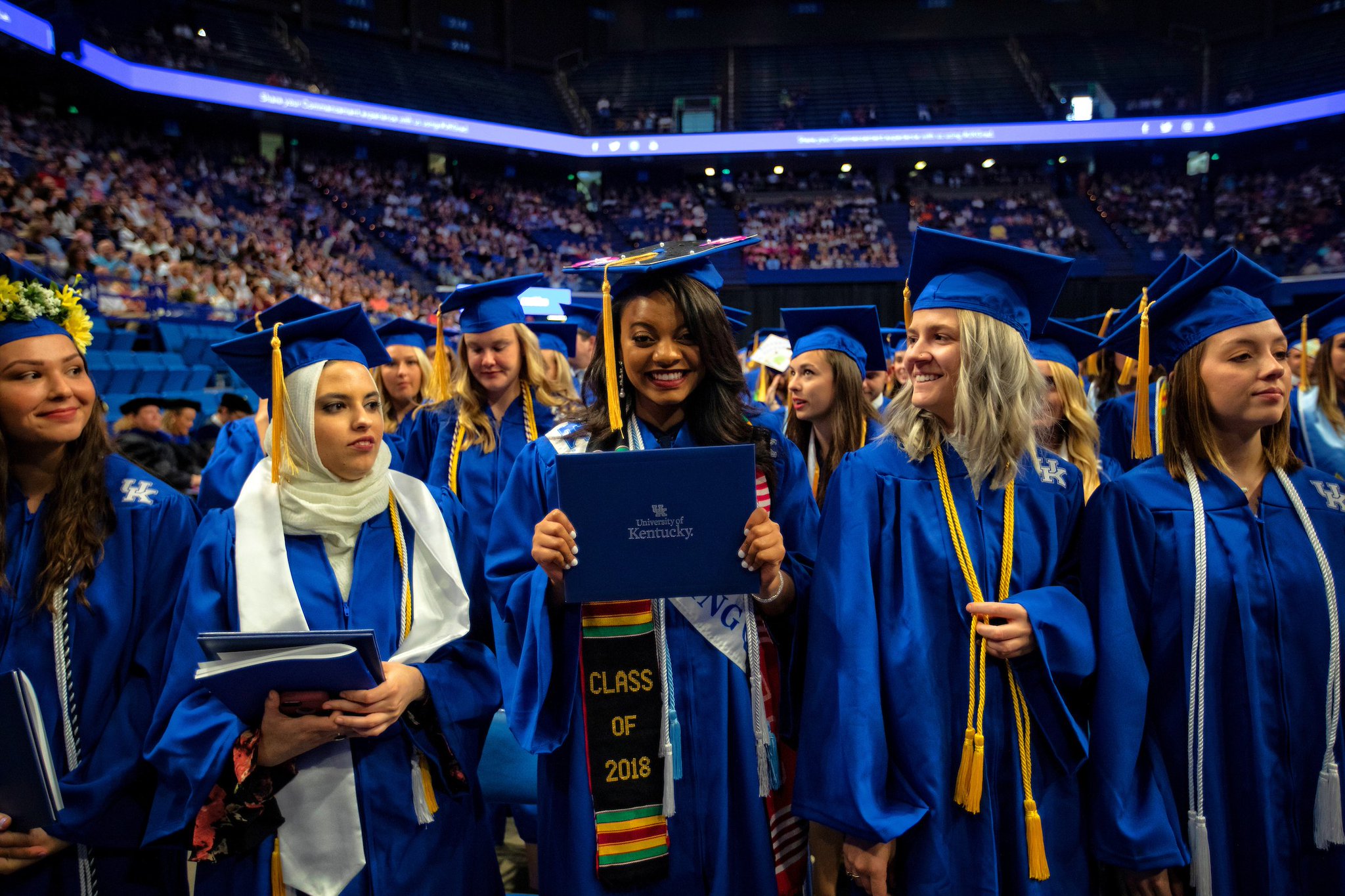 A few weeks back a story that is worth your attention occurred during the University of Kentucky’s graduation ceremony as former Kentucky tight end Oliver White (1981-84) received his degree in community leadership and development.

Drafted in the 10th round of the 1985 draft by the Pittsburgh Steelers, White only lasted a year in the NFL. After working for years in manufacturing as a supervisor and plant manager White knew he could do more.

“It was something I always wanted to finish,” he said last week. “It was always in the back of my mind.”

The program was originally implemented by Athletic Director C.M. Newton in 1989, Mitch Barnhart has continued the practice as well.

3 Comments for WATCH : The Inspirational Story of Oliver White