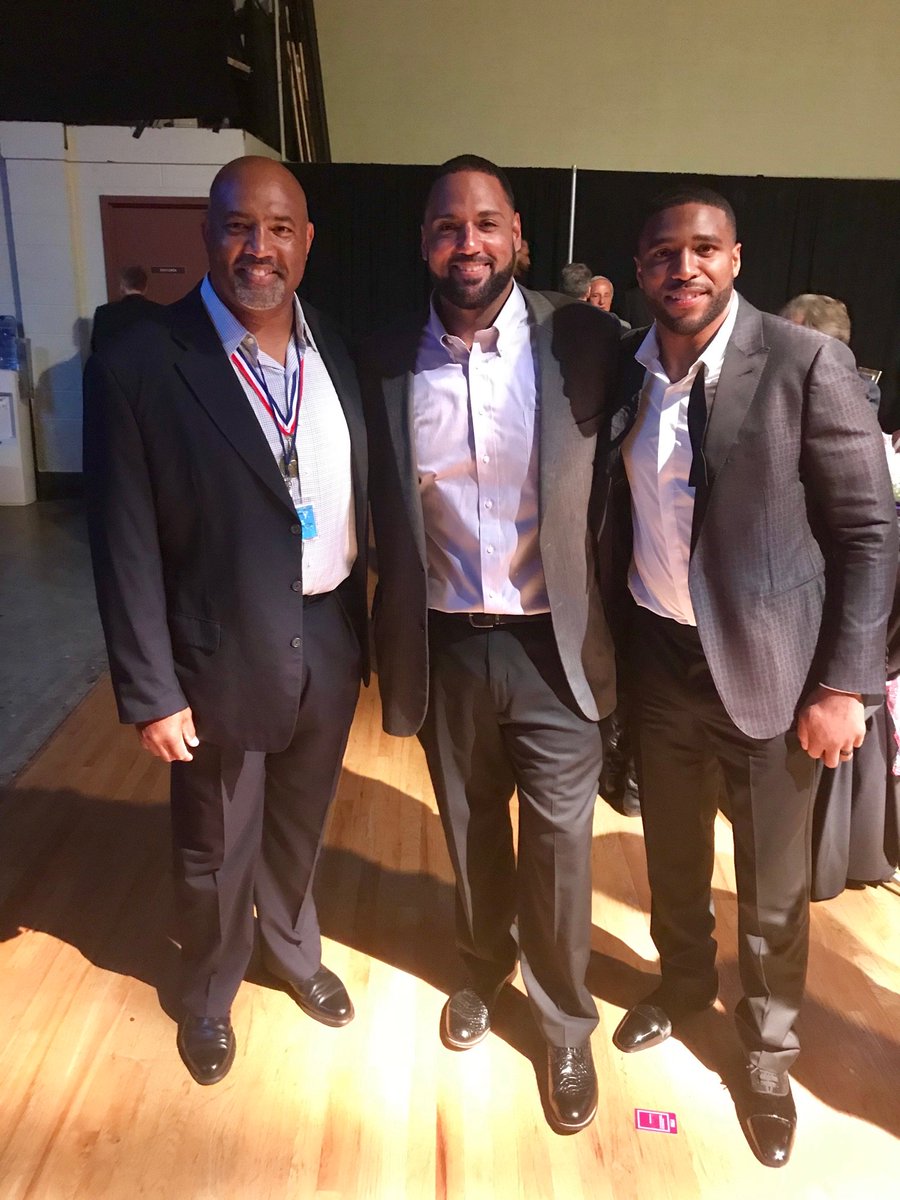 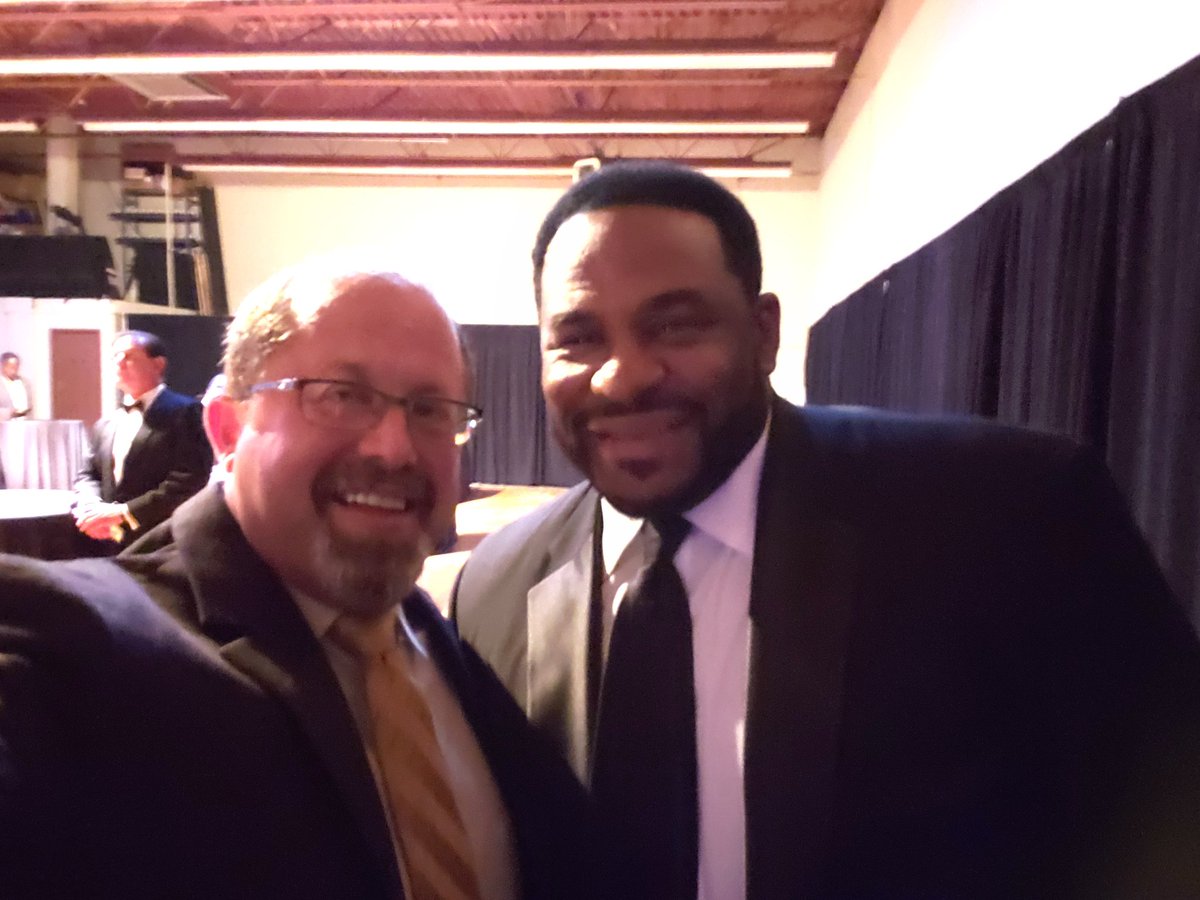 The Bus is a big deal, but the main attraction last night was Woodyard.  The former Kentucky Team Captain and current Tennessee Titan reflected on his time at UK and the relationships he built in Lexington. 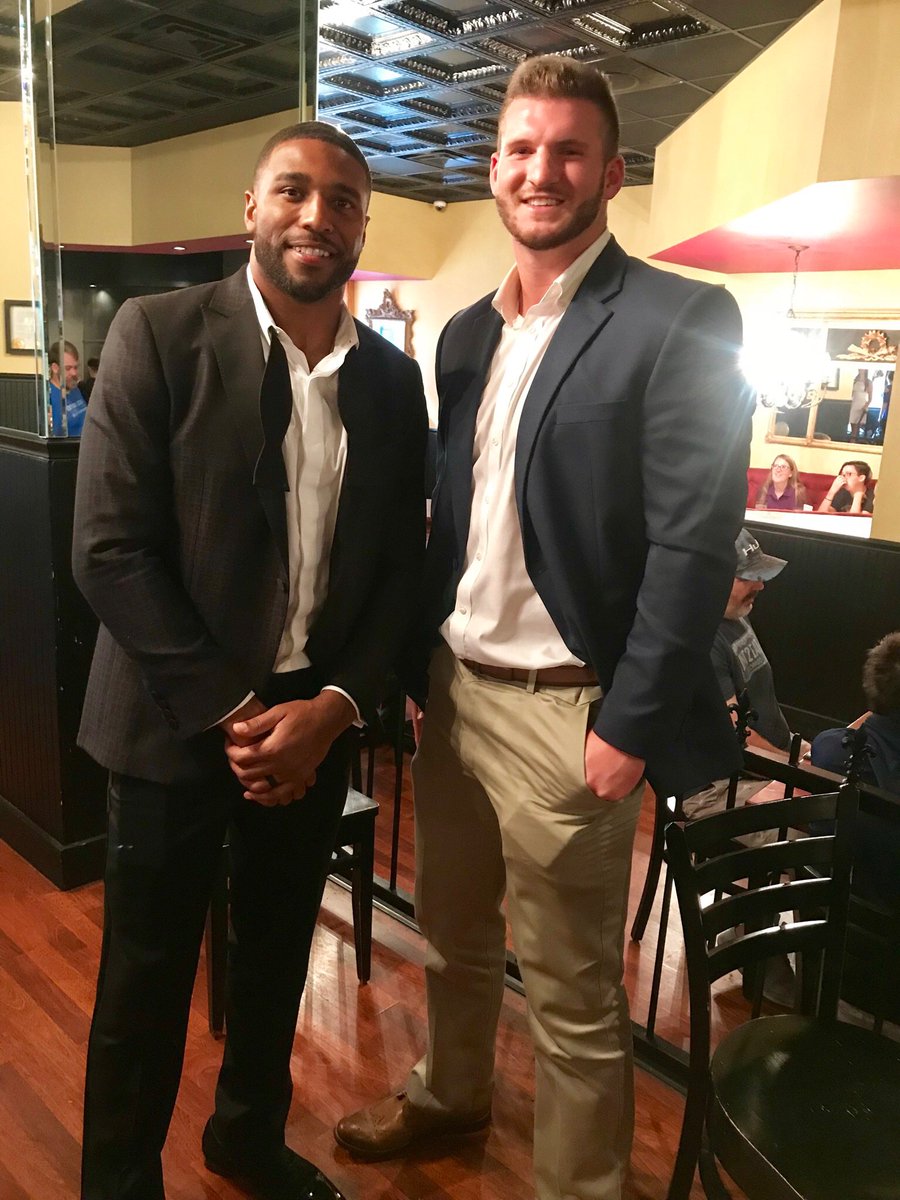