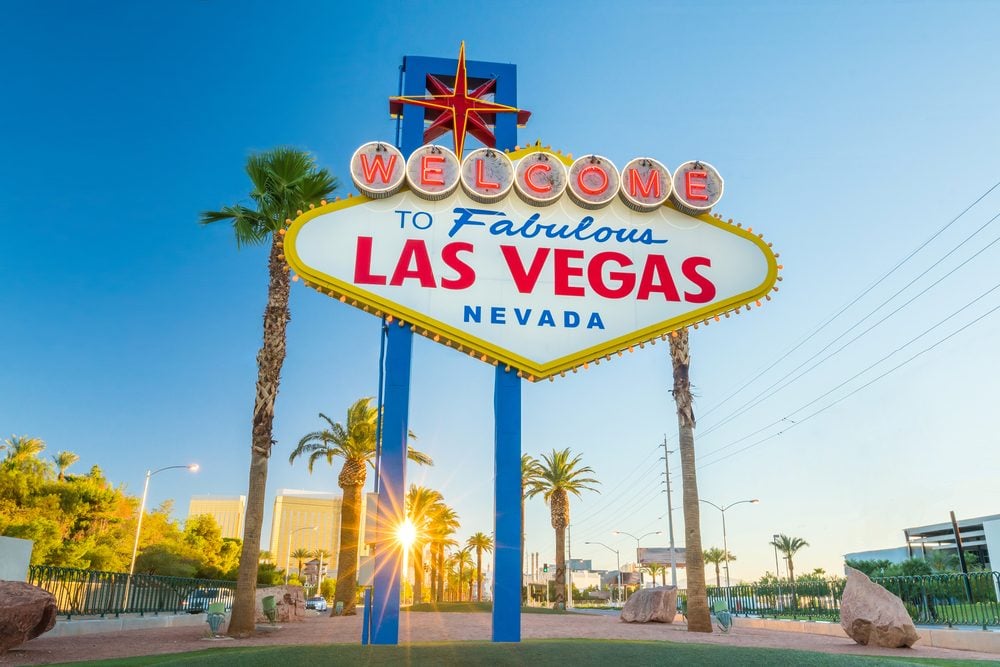 Brett McMurphy reports the SEC’s bowl tie-ins will change for six years beginning in the 2020 season. The SEC will share the Las Vegas and Belk Bowls with the Big Ten. The Las Vegas opponent will be from the Pac-12 , while the Belk Bowl hosts an ACC opponent.

While one lucky fanbase will get the chance to go to the desert in December, nobody will be unlucky enough to go to Shreveport for Christmas. The SEC is cutting ties with the Independence bowl to create a new relationship with the Gasparilla Bowl in Tampa.

There were a few years UK danced dangerously close to an Independence Bowl berth. Luckily, Lamar Jackson fumbled away those fears in 2016.

Unfortunately, these tie-ins will not go into effect until after the 2020 season. The Las Vegas Bowl is held on the same Saturday as the CBS Sports Classic. If the football team somehow slipped up and fell into the seven-win slot, the Big Blue Nation could have had two basketball games and a bowl in a four-day span this December. Instead, UK fans will just have to focus on the December 28th College Football Playoff Semifinal.