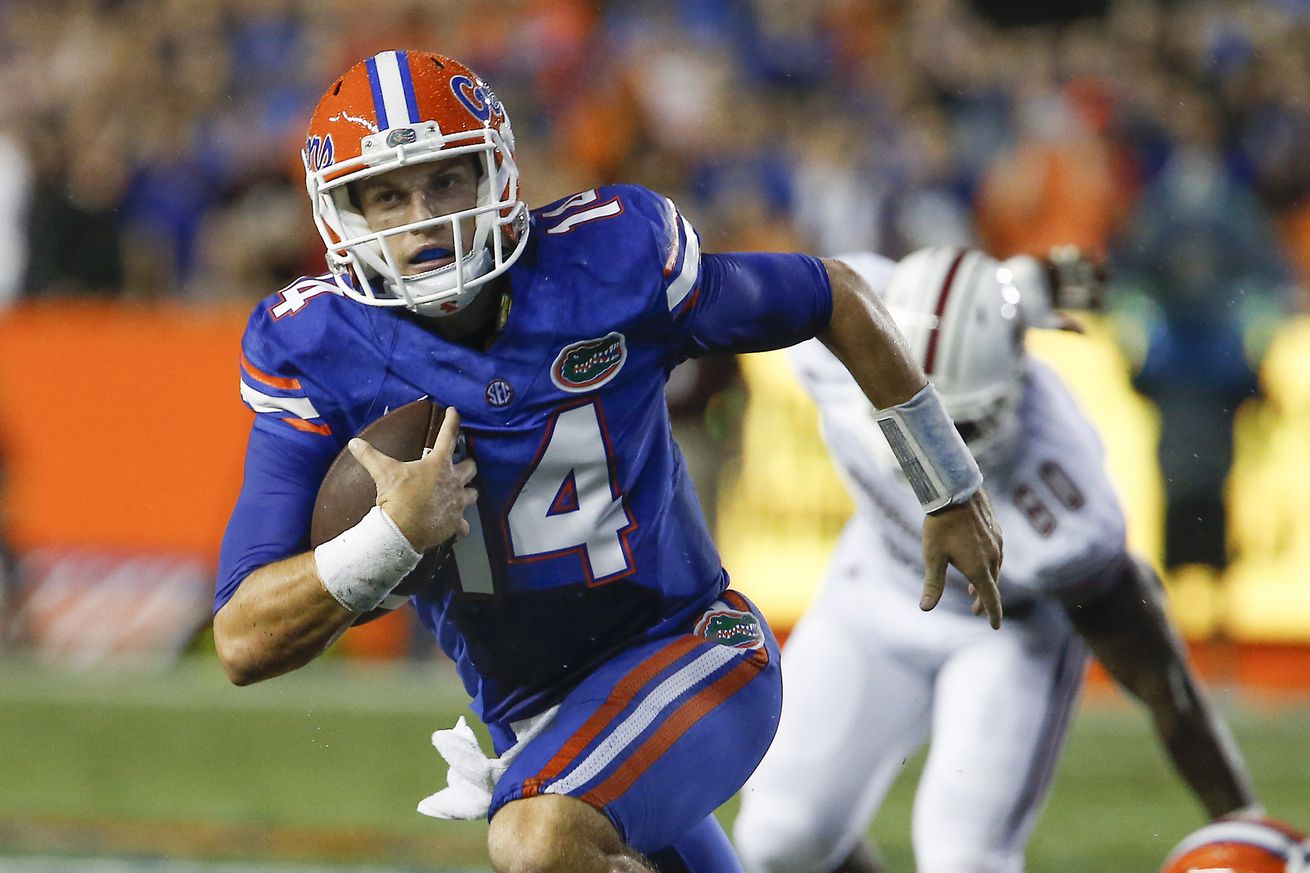 The BBN is most likely still stinging from Saturday’s Southern Miss second half debacle. But, just like in life, the season must go on. Mark Stoops and his Cats have no time to mope as it travels to Gainesville for an afternoon meeting with the Florida Gators. UF defeated UMass 24-7 in its opener. 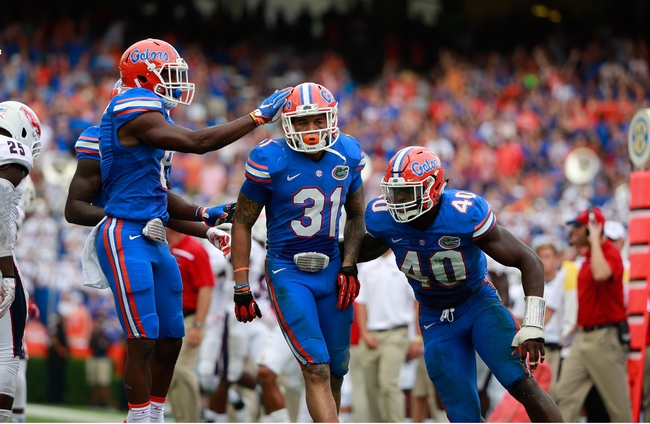 UMass struggled offensively for sixty minutes.  It had only one successful third down conversion

— Leading tackler was All American LB Jarrad Davis with 9 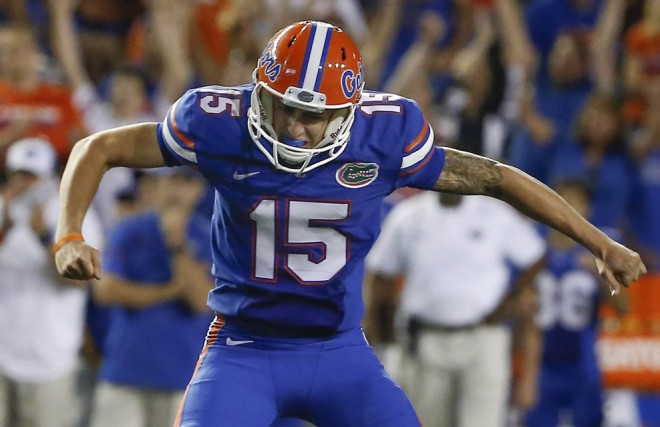 — Both Pineiro and Townsend were Phil Steele Magazine Preseason All SEC

UMass was a 3-9 football team from a year ago and never threatened. Florida’s starting quarterback Luke Del Rio is a well-traveled, twice transferred football player that has apparently finally found a home in Gainesville. Defense and special teams are the Gator’s strength. Playing at the Swamp is never comfortable, especially when a three decade old losing streak is on the line.

How will the Cats will rebound after a disappointing opener against Southern Miss? Impossible to project. The first half Cats would compete. The second half version, no chance in Hades. Time will only tell which variety shows up in the Swamp.

24 Comments for Up Next: The Florida Gators