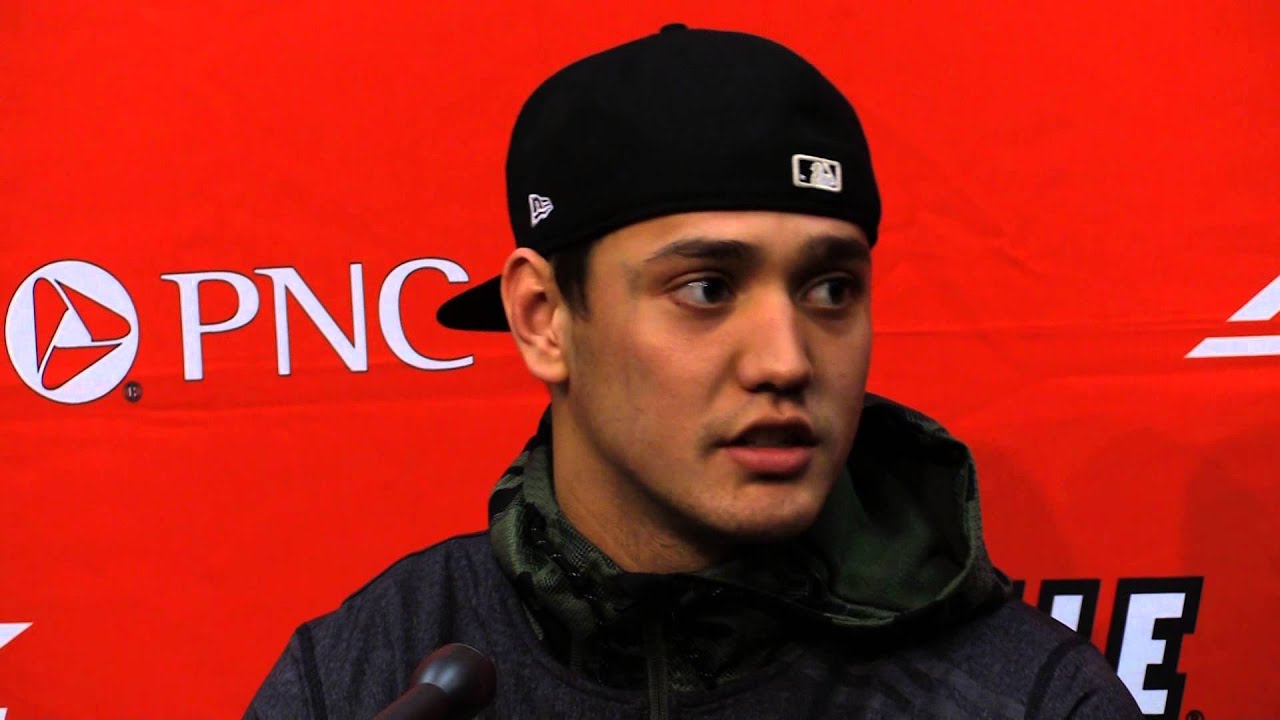 The exception: Cole Hikutini and his backwards cap.

Even though “Kentucky media” is forbidden from interviewing Louisville players and coaches this week, we still know what happened at today’s media session because it’s the 21st century.

UK grad and current CN2 reporter Lyndsey Gough Tweeted updates from today’s media session with the UofL football team.  The players and coaches always get “coached up” by SIDs before interviews.  Apparently today’s instructions were of the childish variety.

None of the Louisville football players or coaches mentioned the word “Kentucky.”  Instead, they used the pronoun “them” or described UK as “that team.”

There was one exception: Cole Hikutini. “We hate UK,” Hikutini said.  “We have to beat this team.  No ifs, ands or buts.”

The feeling is mutual, Mr. Hikutini.