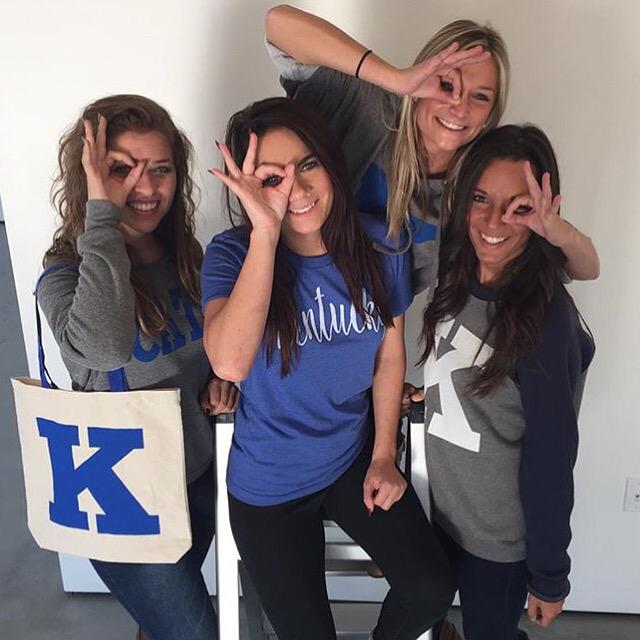 The Road Atmosphere is Exciting

Stoops isn’t talking about cowbells, he’s excited for the camaraderie that only occurs whenever you hit the road.  “We’ve played a lot of home games.  To get on the plane, to get with a tight-knit group and go,” Stoops said, “It’s kind of fun.  It’s a real challenge and something that I hope they’re excited about.  I am and the coaches are.”

He Mentioned his First Year Often

Arguably the team’s best performance in his first year as head coach was their road trip to Miss. State.  We’ve discussed often about how depleted the roster was, and he wasn’t afraid to acknowledge that today, “It’s a bad feeling as a football coach to play somebody because you have to play them,” he said.  “Nobody wants to be in that position…ever again.”

He took an optimistic view that I’m sure many other fans are taking heading into Saturday’s game. “We weren’t a very good team the last time we went down there and played pretty decent, so I’m hoping we can go down there and play well again.”

The Gist of Snodgrasss’ Departure…

Playing Time.  Pretty simple.  The Cats’ top three outside wide receivers – Dorian Baker, Blake Bone and Jeff Badet – are all sophomores.  In his second year with the program (two and a half when you consider he was an early enrollee), Snodgrass still hadn’t caught a pass, not playing more than a handful of snaps.

Stoops’ most telling quote of the entire session, “I’m sure there’ll be more.”

It’s great to hear the big fella is doing OK.  Matt Elam has looked fine this week during practice, but Melvin’s leadership will be missed, “He won’t have Melvin there to kind of help him along the way, so he’s got to step up.”

The Kicking Game Should be Much Better

There is some good news on the injury front: Austin MacGinnis will be back to participate 100%, kicking off and taking all of the field goals, not just the chip shots.  Mark Stoops joked that even though he’s the “HBC” he doesn’t know exactly what to tell Landon Foster to improve his game, but Landon has spoke with his kicking coach and Stoops believes Landon is ready to turn things around.